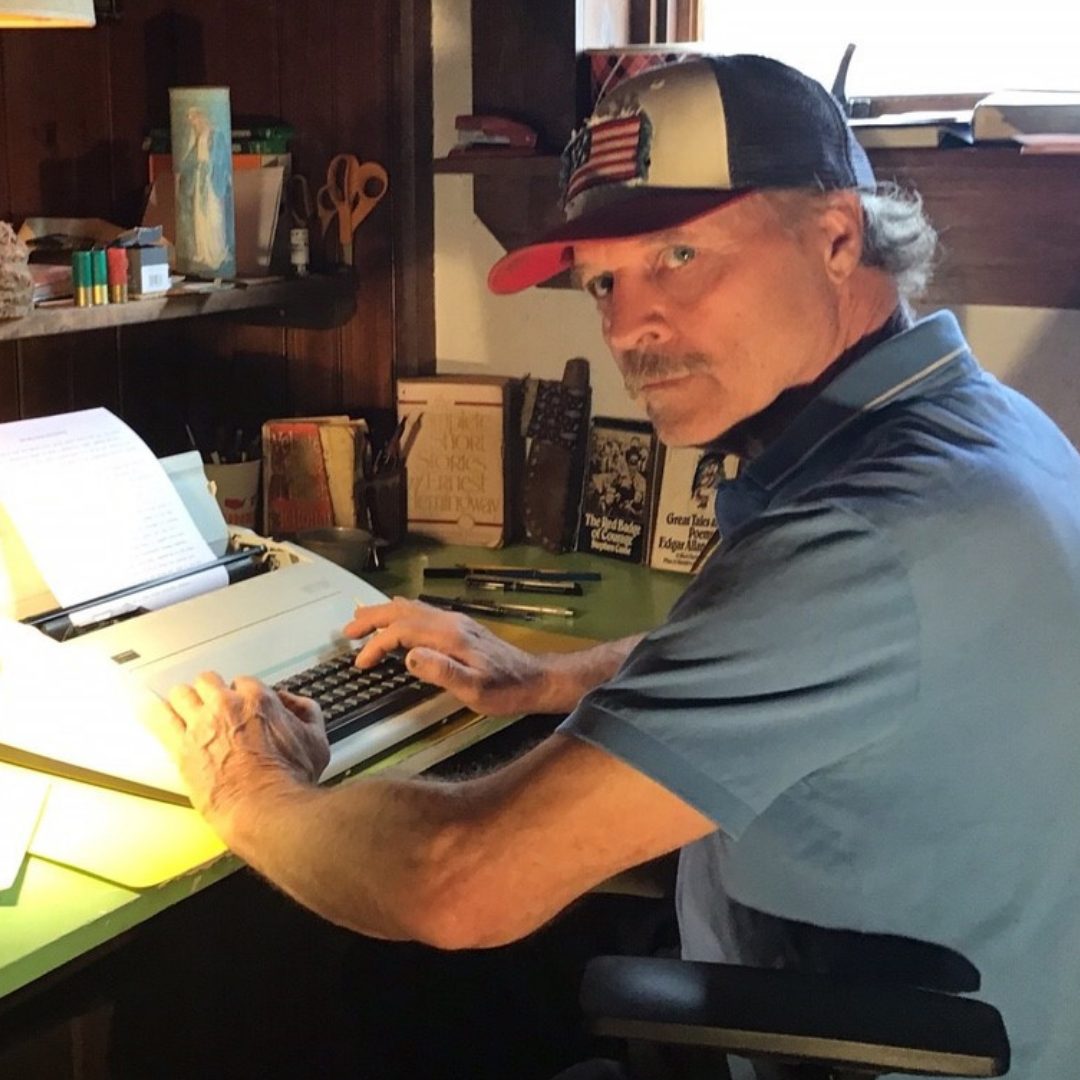 Stephen Deck is a writer, artist, and photographer. He has burned through hundreds of art pads in his life, served as a draftsman for Headquarters Company at Fort Dix, and on drawing boards at the municipal level. He’s been a writer since day one, and to this very day, his main writing tool is a Nakajima WPT-150 electric typewriter.

His art training has been constant devotion over long spans of time, and was groomed and accentuated inside the Art Students League of New York City — he was seated inside those hallow grounds on the mornings when the terrorists attacked.