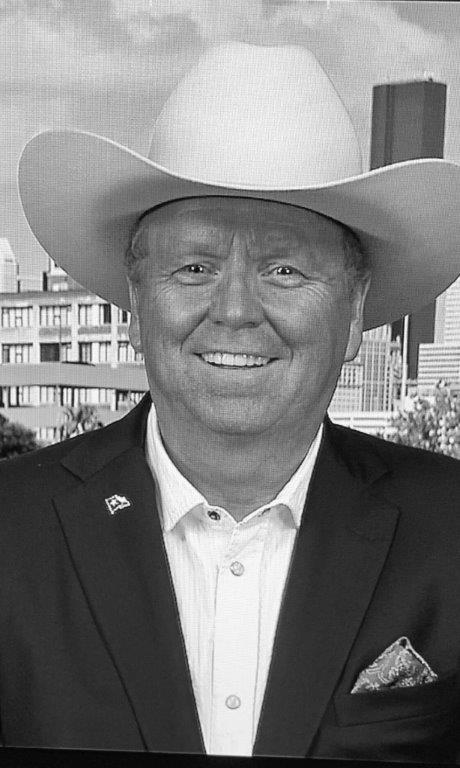 Sign Me Up For News About David Thomas Roberts

David Thomas Robert’s definitely fits the description of a modern-day Renaissance Man. Roberts is an entrepreneur, inventor and author. Roberts founded a telecom technology firm based on a software idea he created and was awarded a U.S. Patent for it. That firm is now a multi-million global consulting firm that created an entire industry. Roberts is still the CEO of the company.

Roberts’ first foray into the world of writing resulted in his inaugural political suspense thriller, “Patriots of Treason,” which was followed by “A State of Treason” which won several Best Fiction awards. Both books became Best Sellers and created a throng of dedicated readers who anxiously await the next chapter of protagonist and Texas Ranger icon, Pops Younger in his Patriots Series. The next book in his series releases in August 2018 and is titled, “Purge on the Potomac.”

Roberts’ experience with his inaugural book again fanned the flames of his entrepreneurial spirit as he launched Defiance Press & Publishing. Defiance Press has already become factor in bringing conservative and libertarian themed titles to the market.

At the encouragement of his four grown children, Roberts penned “Unemployable: How to be Successfully Unemployed Your Entire Life.” Although this book crossed into a completely different genre (Non-Fiction: Business), Roberts again experienced success as “Unemployable” was awarded Best Business Book of the Year – 2017 by the Texas Authors Association.

In May 2019 Roberts released his highly-anticipated non-fiction treatise on “The Death of Liberty” – The Socialist Destruction of America’s Freedoms using the Income Tax. Roberts conducted two years of extensive research, citing over 250 sources in his critical panning of the root of Socialism in America and how we are on the precipice of a new Socialist era with the rise of the Democratic Socialists.

Roberts plans for 2020 include “The Hero of Kaltenhaus” which is based on a true-story of Robert’s grandfather, World War II hero Sargent Thomas Nicholson, based in France and the liberation of Dachau concentration camp. Also, expect another book in 2018 in The Patriots series.

Roberts, a “Naturalized” Texan lives in Montgomery, Texas with his wife of thirty-four years and along with his four children, now has four grandchildren and counting as of this writing. 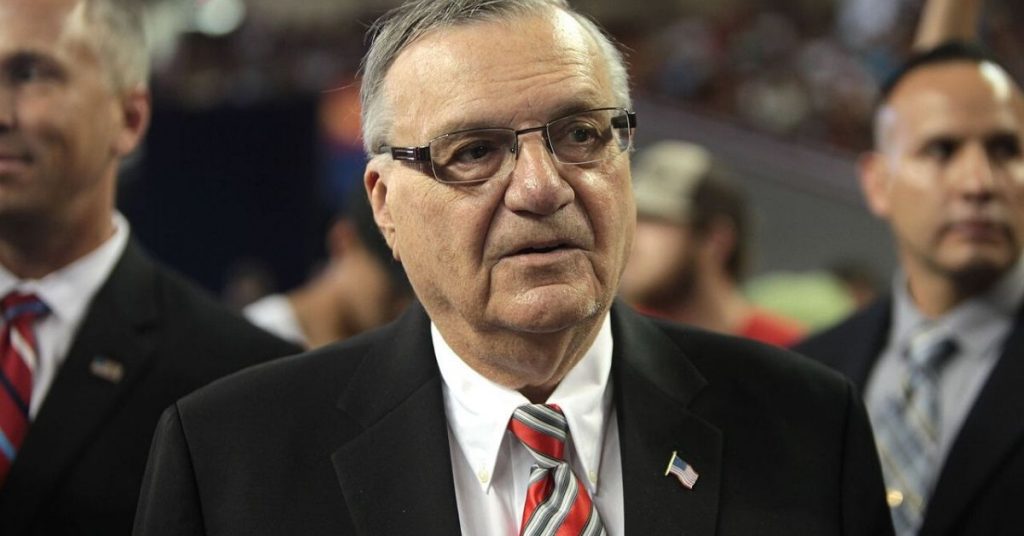 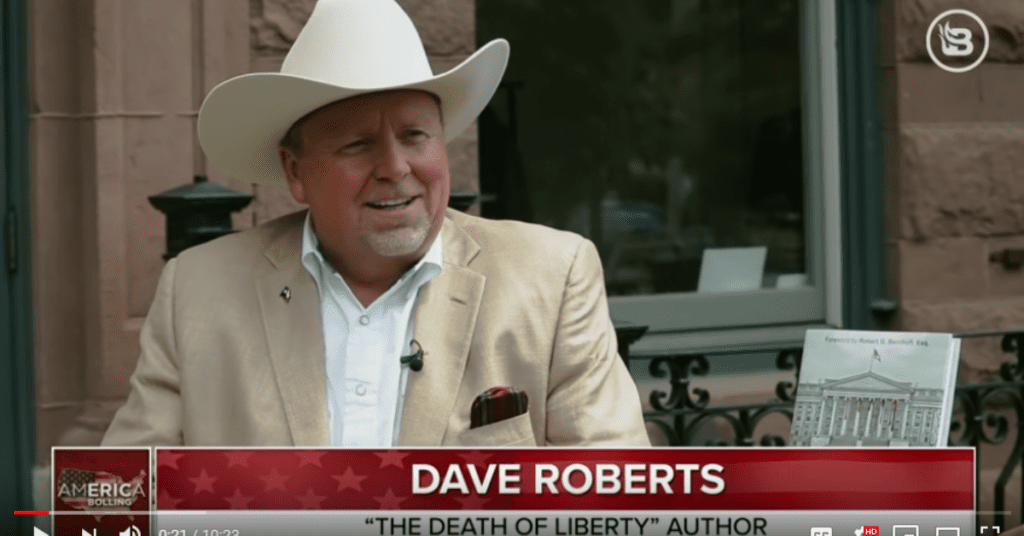 Author David Thomas Roberts will be on hand to sign copies of his book Death of Liberty.
READ MORE