Browse our selection of books that give Defiance Press our name.

Learn how you can become a Defiance Press author and get published. 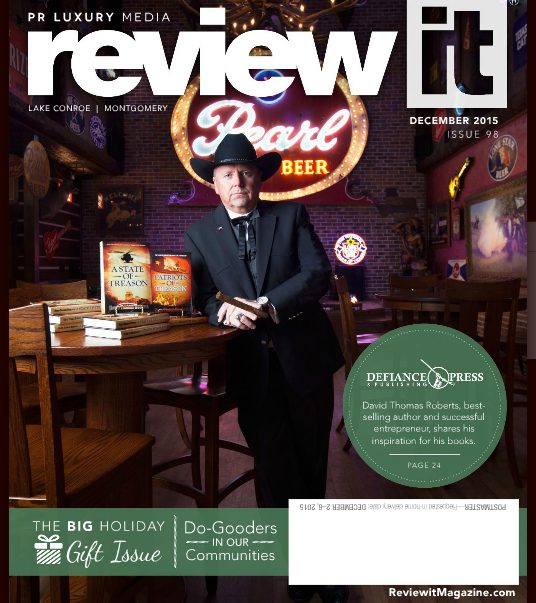 In 2011, at the behest of others who had read my original manuscript for “Patriots of Treason” I sent out inquiries to numerous publishers.  Most of the publishers never even acknowledged receiving them, and enlisting a literary agent to assist in finding a publisher was nearly as difficult.

Finally, a small Midwest publishing firm made an offer to publish the title and six months later I had launched my first book.  As I began to tour the country promoting “Patriots of Treason”, I learned many things the hard way.  First, I seldom met another author who had anything nice to say about their publisher or publishing experience.  Secondly, because my fictional story based on current political events from a conservative point of view “branded” my book in the very liberal and progressive world of publishing and book retailers which would ultimately limit exposure of my title on retail book shelves.

Despite these difficulties, as I was traveling through a North Carolina airport I stopped into an airport bookstore and there to my amazement was my book prominently displayed with a healthy inventory in a very good location.   I naturally figured if this could happen in this major airport bookstore, why couldn’t it happen everywhere?  When inquiring how this occurred, my publisher had no definitive answers.  To this day, our best guess was a particular retail book store corporate buyer liked, or a local manager promoted it – but even the clerk at the bookstore couldn’t tell me.

When it came time for me to start realizing royalty payments from the publisher months later, and despite healthy book sales, I always seemed to be in a negative royalty scenario with the publisher.  Even when royalty statements were owed to me, they were always late and I seemed to be chasing my royalties on a monthly basis.  The final domino fell when the publisher had a major publishing event at the University of Missouri, with all of their titles displayed and promoted – except mine.  My title was deemed “too conservative” to expose at a public university by my own publisher, despite being one of their bestsellers!

During the period in which this publisher had my publishing rights, I dove deeply into the publishing business learning how books end up on retail books shelves, understanding the online book sales strategies and Amazon.  Being an entrepreneur, I figured I could take my own title and have better success than my original publishing company – but not as a self-published work but by becoming an independent publisher.  Because I kept my rights to the title (authors should never relinquish rights), I terminated the publishing contract and re-released “Patriots of Treason” with a new and updated cover, and with my own marketing techniques.

Later would come the sequel, “A State of Treason” which was even more successful than the first.   Now we were ready to take on other authors and give conservative and libertarian authors an alternative to the East Coast and West Coast liberal publishing houses.  Over the years we have had great success with our authors, whom we consider family and many of our authors have come to us at the recommendation of existing authors’ publishing experiences with us, which is one of the highest compliments we could receive.

At Defiance Press & Publishing, our commitment to our authors is one of integrity, transparency, communication and partnership!  To our readers, we offer high-quality, thought-provoking titles from an ever-growing outstanding family of authors.

We Are Proud Sponsors Of These Organizations 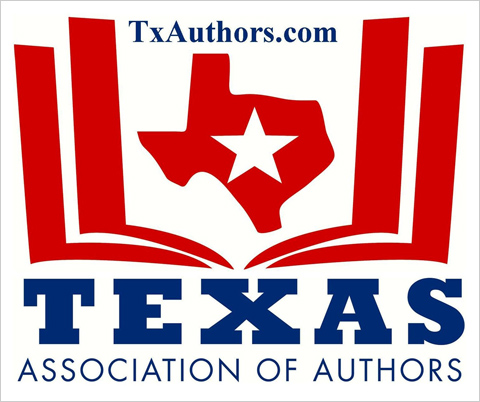 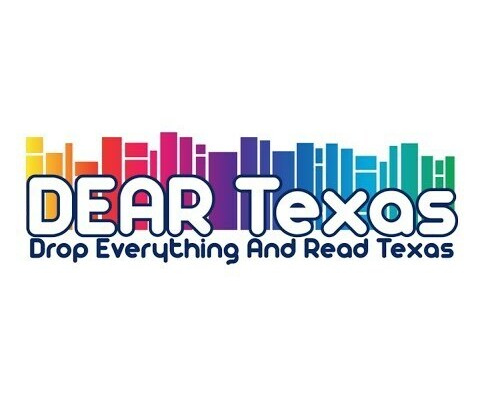