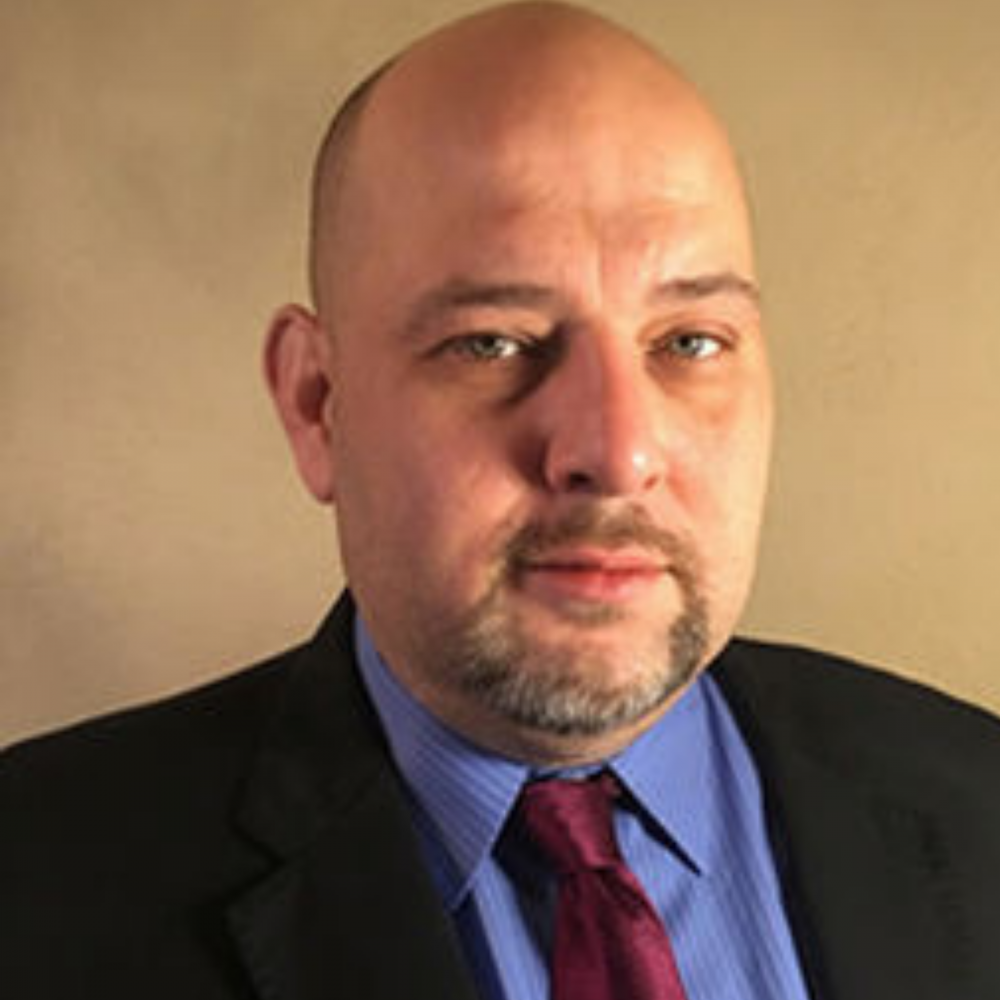 Daniel Miller is President of the Texas Nationalist Movement and has been an outspoken advocate for Texas independence since 1996. As the head of one of the largest and most influential political organizations in Texas, Miller has extensively researched and engaged the issue of self-determination, not just for Texas, but as part of a growing global trend.

He has been featured on every major news network and been interviewed by every major newspaper in Texas and around the world. A featured guest on FoxNews, CNN, CNBC, BBC News, RT-TV and many other news outlets, Miller has been a vocal proponent of a fundamental reexamination of the relationship between all states in the Federal union.

In 2011 he authored Line in the Sand, his first book, which addresses the roots of Texas Nationalism and the practical implications of national self-identity for Texans. Taken from years of experience, Line In The Sand has become a primer in the fundamentals of Texas Nationalism. Miller, a sixth generation Texan, was born and raised in Northeast Texas and currently resides in Southeast Texas with his wife, Cara. Both avid Texas Music fans, Daniel and Cara operate Radio Free Texas, one of the first online outlets for independent music created in Texas.