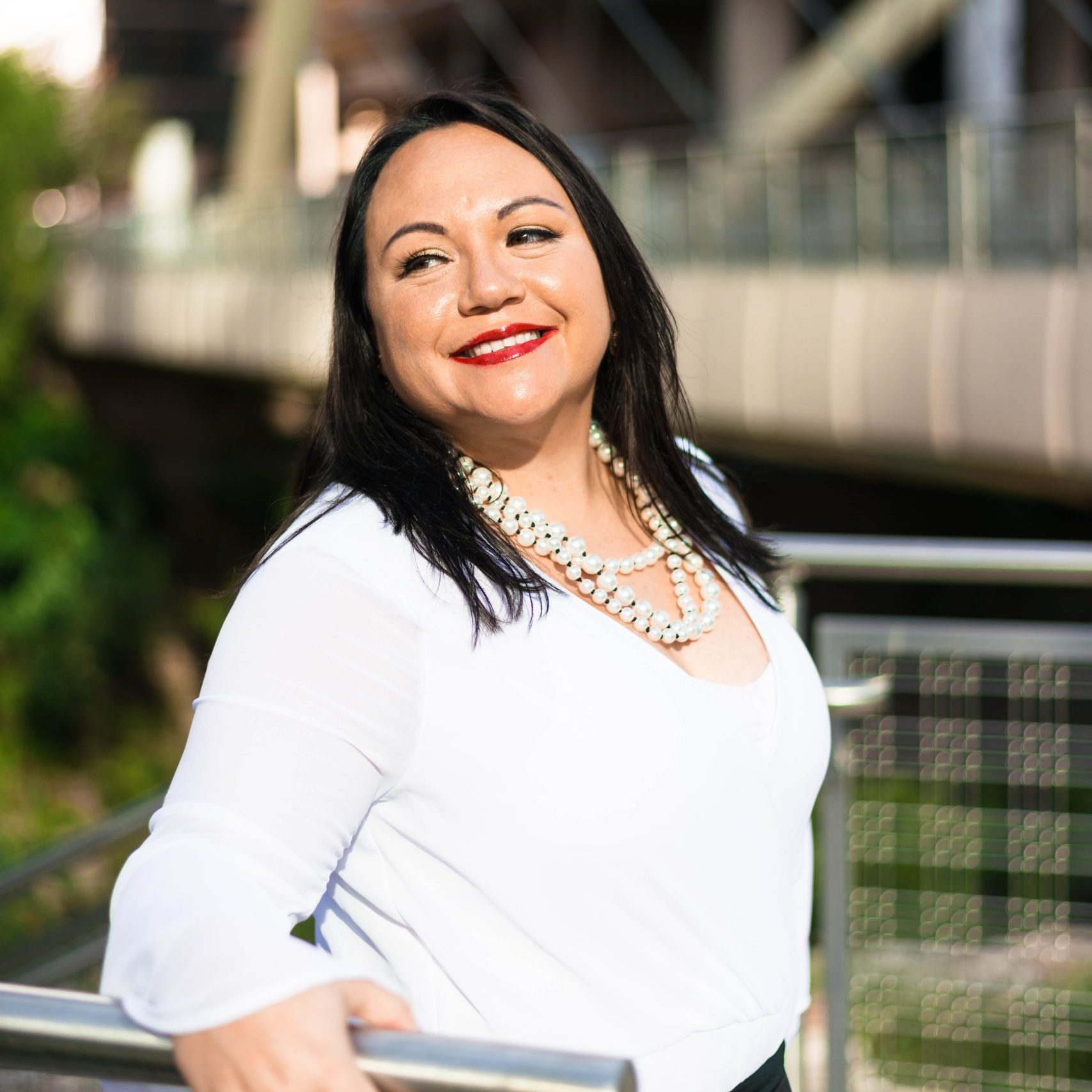 Cassandra Spencer is a former US Army Public Affairs Officer turned Facebook insider turned Project Veritas undercover journalist. Her work has generated millions of views on social media and prompted investigations at the local, state, and federal levels, and in one instance, even led to a felony conviction. She describes herself as having a “justice complex” from a young age and has devoted her life to fighting for what she believes in both personally and professionally.