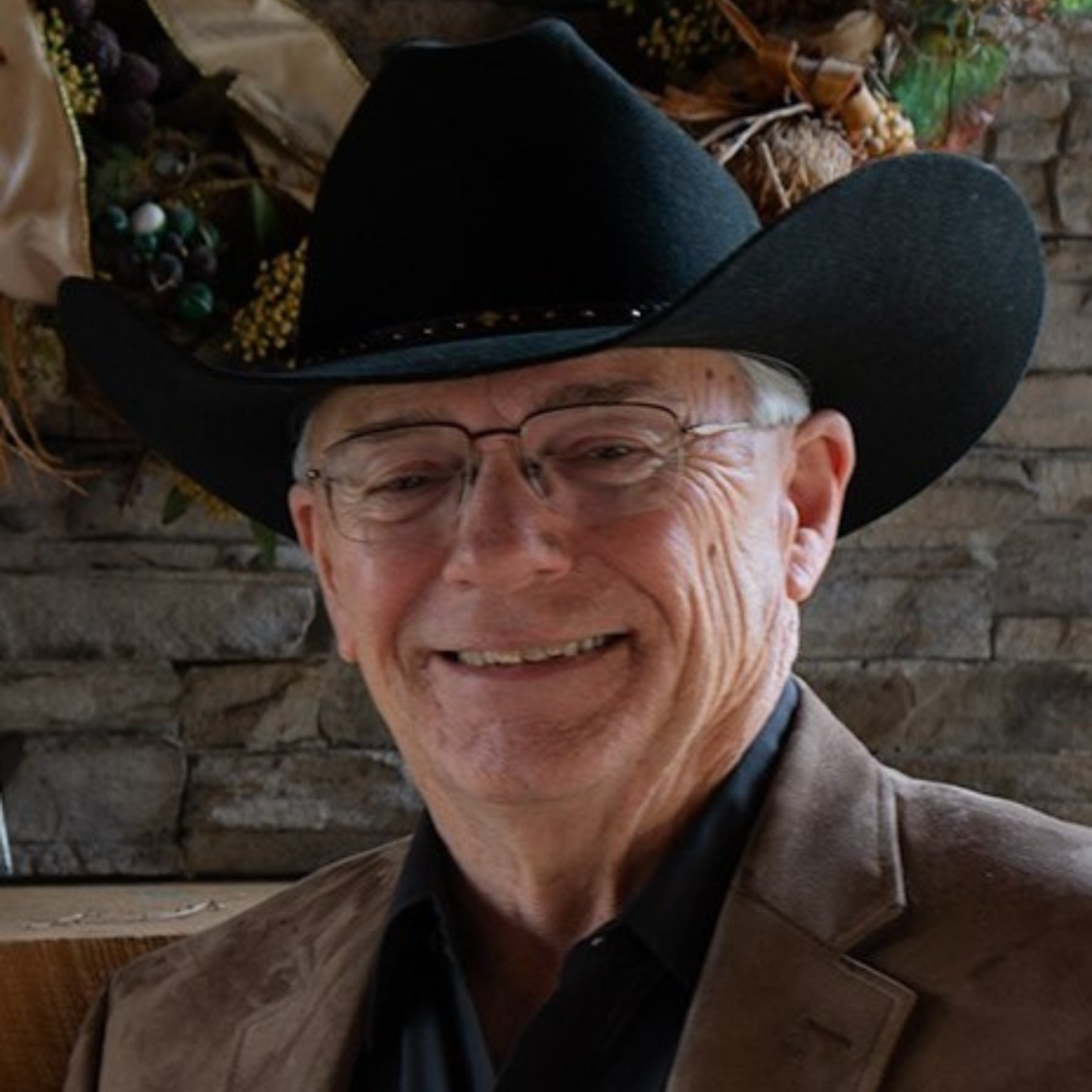 With Nueces Grit: Texans Answer the Call, fifth-generation Texan Mark Greathouse continues his passion for writing coupled with the love of history and his own Texas cultural heritage.  He has woven an epic fictional adventure in an historical setting.  As author, business executive, investor, entrepreneur, educator, and parent, he has led by example through business and community leadership roles.  He holds degrees from the University of Maryland (BA) and American University (MBA). A published author of fiction and poetry, including Tumbleweed Sagas Nueces Justice, Nueces Reprise, Nueces Deceit, and Nueces Blood, as well as the biography Nicholas Dunn: The Making of a Texas Legend, he is a member of the Western Writers of America and several poetry and writing groups.  He has been a Defiance Press & Publishing author since early 2019.  With their raw edginess, the Tumbleweed Sagas deliver a series of tales of a Texas Ranger courageously bringing justice to the vast frontier of the Texas Nueces Strip of the mid-1850s.  Greathouse delivers compelling YouTube videos at Tumbleweed.me and posts on Facebook at Tumbleweed Sagas.  Greathouse, his wife, and two sons live in Southern Pennsylvania a stone’s throw from a longhorn cattle ranch, and he dreams of retiring to Texas and his Texas family roots.