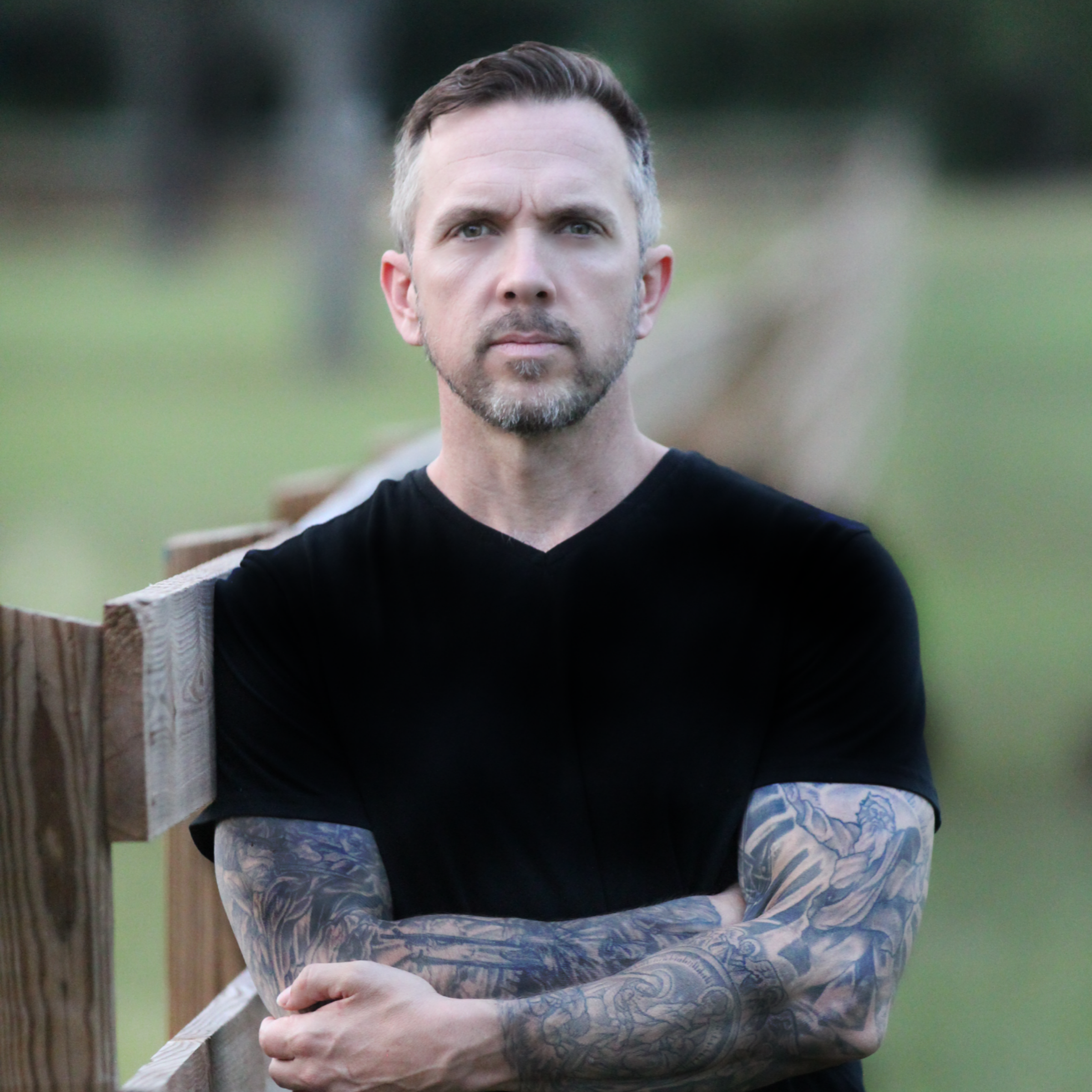 After high school, Justin followed his dream to become a Navy SEAL and enlisted in the Navy on February 8, 2000.

Senior Chief Sheffield has completed hundreds of combat operations and enemy engagements in Iraq, Afghanistan, Pakistan, and Somalia. He is a recipient of the Silver Star, 6 Bronze Stars with valor for actions in combat, a purple heart, and a host of other medals and commendations.

Most of the missions that he has conducted are still classified and clandestine. The most notable mission that has been declassified and published was the raid in Somalia that led to the hostage rescue of a female American citizen, and a Danish citizen. Senior Chief Sheffield was the team leader who planned the raid and led the jump, which has turned out to be the most difficult operation conducted by Seal Team Six to this day. He was the member of the unit who, after killing several of the hostage-takers, jumped on, protected with his body, and then picked up and carried to safety the American Hostage.

Justin is now serving as President and CEO of All Eagles Oscar Foundation and lives in Texas with his wife Leslie and two boys Landon and Colton.