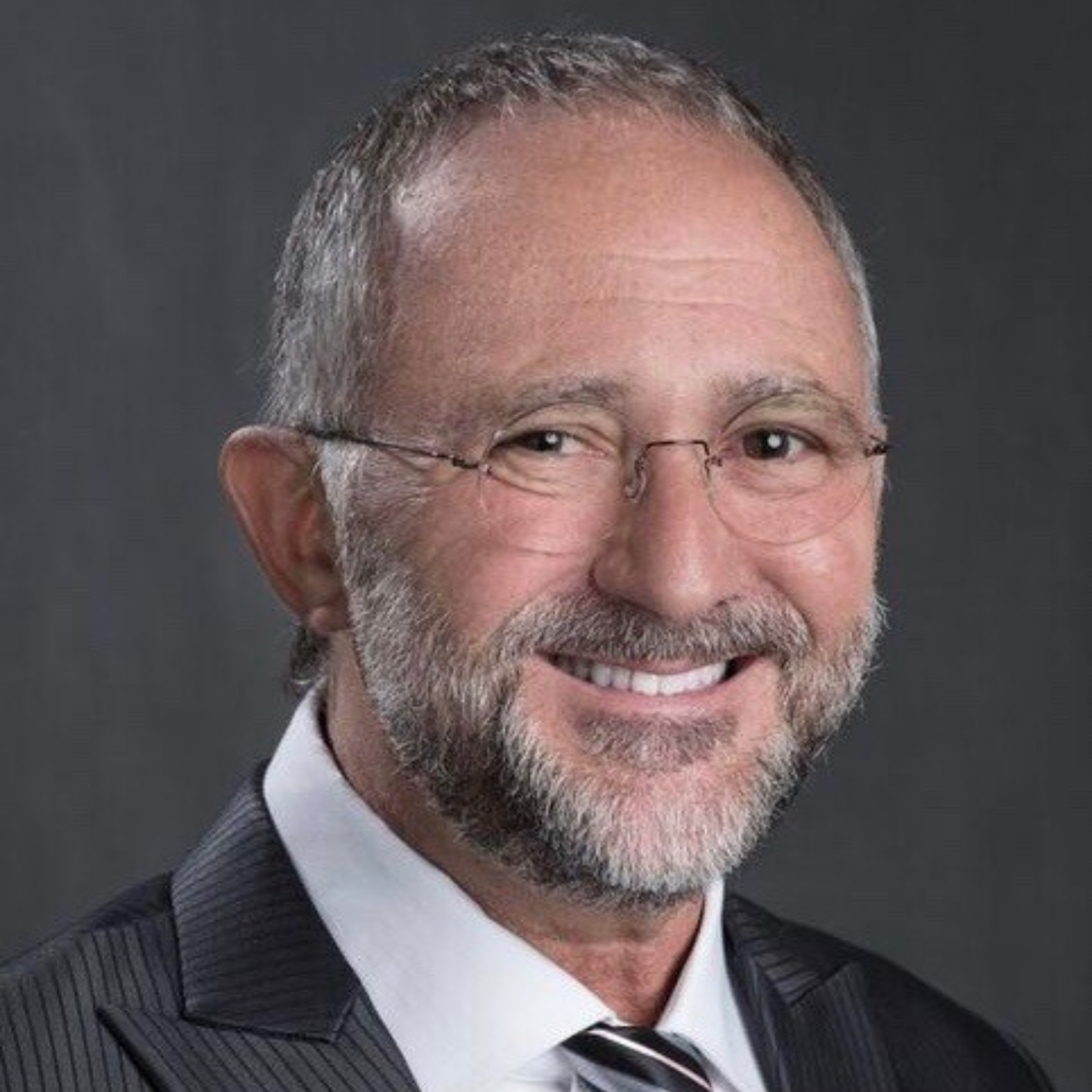 Sign Me Up For News About John Michael Chambers

John Michael Chambers a registered Republican, presently residing in Tampa, Florida. John is an Author, Speaker, and National Media Commentator. He is also the Chairman of the Sarasota Patriots for Trump group. John was the Founder of the Save America Foundation, a 501(c)(4) not for profit. In Washington, D.C., John attended meetings held by members of Congress that were also attended by former President George W. Bush and First Lady Laura Bush. He was awarded by the Presidential Business Advisory Council of Washington DC, 2004 & 2005, The Businessman of the Year Award for the state of Colorado. John is a patriot who loves his country and serves as but one voice for humanity. John organized group meetings, roundtables and large scale conventions across the country. Interviewed in the Wall Street Journal, CBS, NBC and many on-line media platforms including talk radio throughout the country. John has dedicated much of his time and resources, often times at great sacrifice over the past two decades, sharing insightful and empowering information to help keep freedom alive. John Michael Chambers, a registered Republican is an avid supporter of President Trump.

John Michael Chambers is a prolific transformational author challenging even the most awakened reader. He has authored seven books to date. His latest book, “Trump and the Resurrection of America”, was Nominated for the 24th Annual Colorado Independent Publishers Association EVVY Awards. John has also written nearly four-hundred articles to date that can be found on his website. His next book will be published in October 2019 and is sure to be very well received.