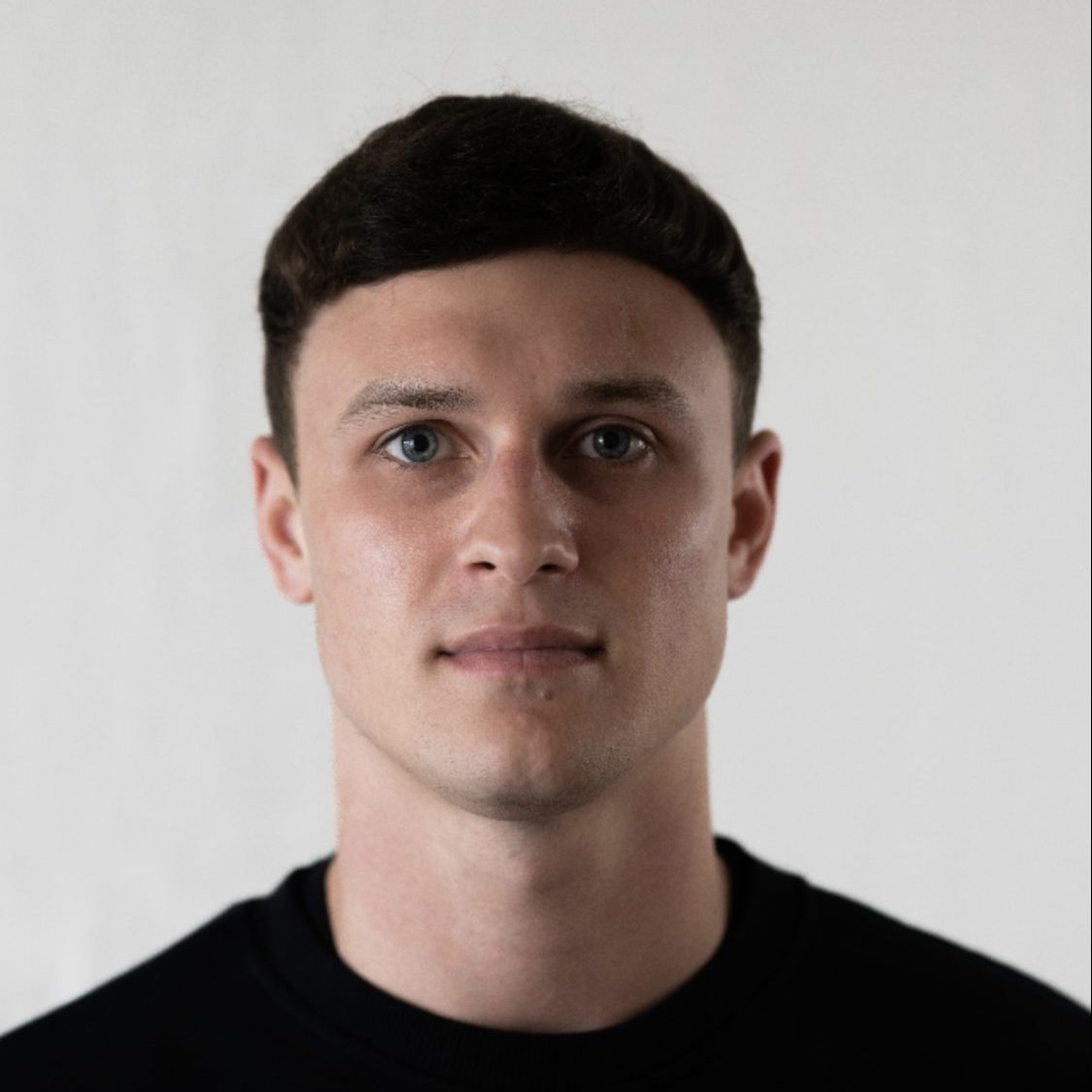 Joey Oliver was born on September 5th, 1998 in Walnut Creek, California. Soon after his birth, his family relocated to a suburb just outside of Seattle, Washington where he lived until he was eighteen. Throughout his early life, Joey felt tortured by his mandated attendance of government schools, and in an act of retribution he tormented any and all teachers that stood in his way.

In his teenage years, Joey was sent to an all-boys catholic high school in the heart of downtown Seattle. Although his teachers put forth commendable effort, Joey managed to escape having gained almost no tangible academic skills. He did, however, have the time of his life, and you’d be hard-pressed to find another student from O’Dea high school within the last decade that earned more detentions than him and still graduated.

Initially recruited to play Lacrosse in college, the first school Joey attended was the New Jersey Institute of Technology in Newark, New Jersey. Joey had been forced to attend the college by his father, who had hopes of his son becoming a software developer or engineer. Something that Joey had always known would never come to fruition. Even still, Joey was forced to begin his collegiate career studying computer science. Soon after arriving in Newark, Joey quit the lacrosse team and dropped out from his major. He chose to transfer schools.

Tensions persisted between Joey and his father, and after a series of poor decisions by both parties, Joey started attending the University of Montana in the spring of 2018. Joey’s best friend from high school, Tony, had been a student there and Joey managed to gain admission just days before classes were set to begin. Though Joey had finally reached a compromise with his father regarding his collegiate major, he unfortunately learned that the University of Montana did not offer an architecture program.

Joey again transferred, this time to Washington State University as an architecture major. Architecture seemed perfect, it balanced creativity with practicality. Joey then joined a fraternity with many of his old high school buddies, though the stories from those days would be much better suited for a book all on their own.

Joey quickly came to the shocking realization that a communistic infection had parasitized academia. Joey’s traditionalist design tendencies were ridiculed and dismissed in favor of cubes made of exposed concrete. Still, Joey refused to compromise. He continued trudging along in architecture until he discovered a crucial detail. The architecture program at Washington State was not accredited. Due to what Joey viewed as an intentional omission by the school, he dropped out of the program on principle. He graduated with a liberal arts degree in 2021.

During his senior year of college, Joey took all that he had learned through his study of the creative process and began to write. At the conclusion of college, he followed his childhood best friend, Spencer, down to Austin, Texas and completed his first novel, The Drums of War, at the age of 23.