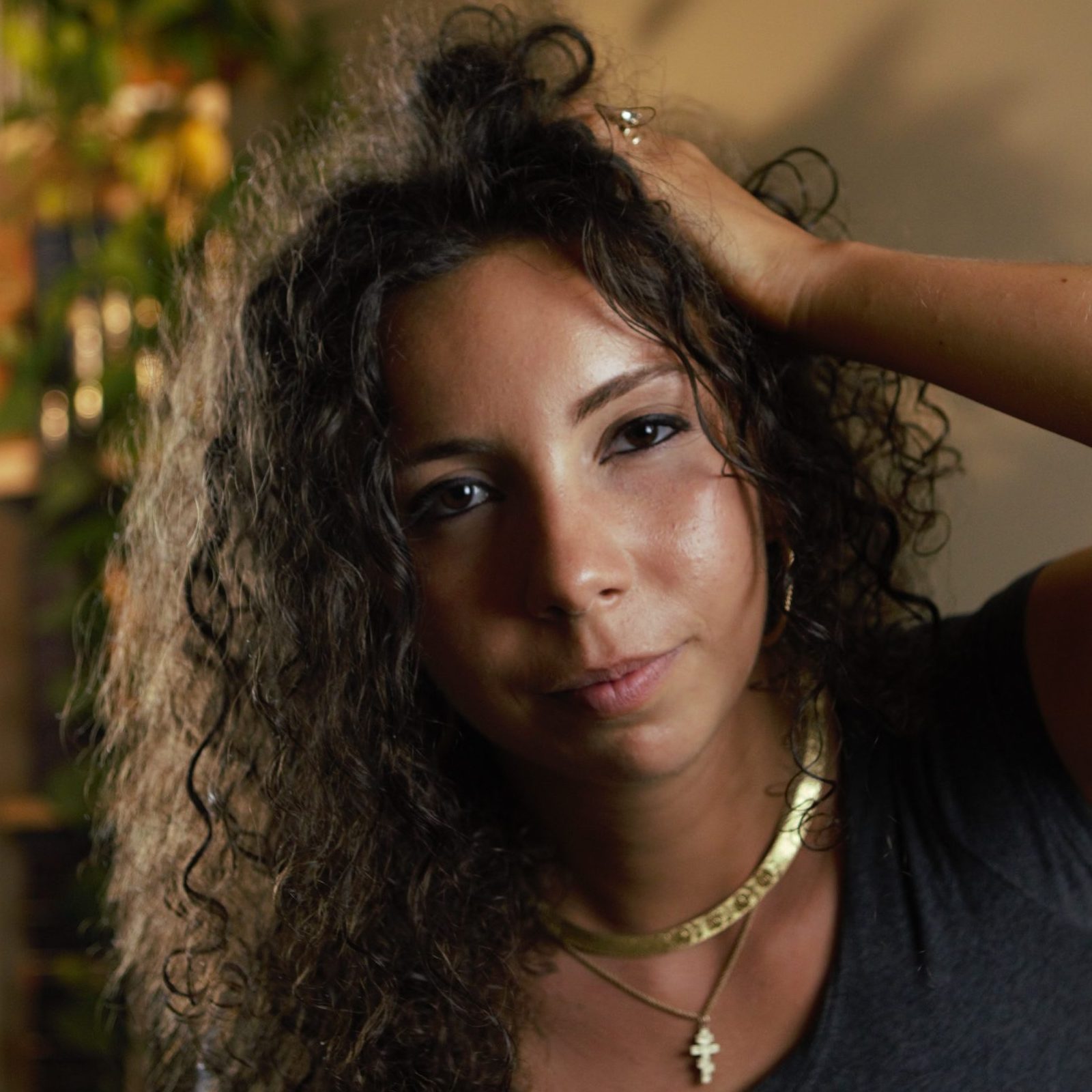 As a Gen Z writer, I grew up socialized on screens and steeped in a multiethnic, secular, liberal culture. I was an awkward, fat teenager. I entered adulthood successful, but morally weak and emotionally immature. So I wrote a book called Screens and the Ego: a Meditation on Gen Z to expose the purposelessness, weightlessness, and disassociation I witnessed. I wrote it to celebrate overcoming those conditions.

I have watched my peers gender transition, fake suicides, suffer real trauma, regress, bludgeon each other with rhetoric, uptake diversity initiatives despite being ineffably privileged, and lose their grounding in reality. I watched a witch burning when my roommate wrote something on Facebook the mob thought wrong.  I once suggested V-neck T-shirts and was accused of being gender exclusive, and they voted me out of a club. My 22-year-old coworkers were making group chats to bully other coworkers. I couldn’t rely on my mom to help me understand and process what was happening, because even she didn’t know.

My peers and I down anxiety medication, run our social lives on screens, endure depression, and suffer the trauma symptoms associated with solitary confinement when we get removed from group chats or blocked on Instagram. We are a fatherless generation. I wanted my father in my day-to-day life. So did one half of all Americans my age.

I went to Emory University where I studied Comparative Literature and Arabic Language. I published three times in college. I earned a fellowship. I graduated with high honors. But I wasn’t happy. During COVID I nurtured my writing skills while removed from the traditional social pressure of an in-person writing community, so I felt the freedom to portray what I had witnessed as I saw it. My stories turned into fables. My writing portrayed Gen Z women adopting a sexual ethic, turning towards religion, criticizing biased new reports and insufferable academics, and surmounting mistreatment by therapists.

I wrote my stories for the other women who feel confused—those floating as I once did.