Author & VP of IT 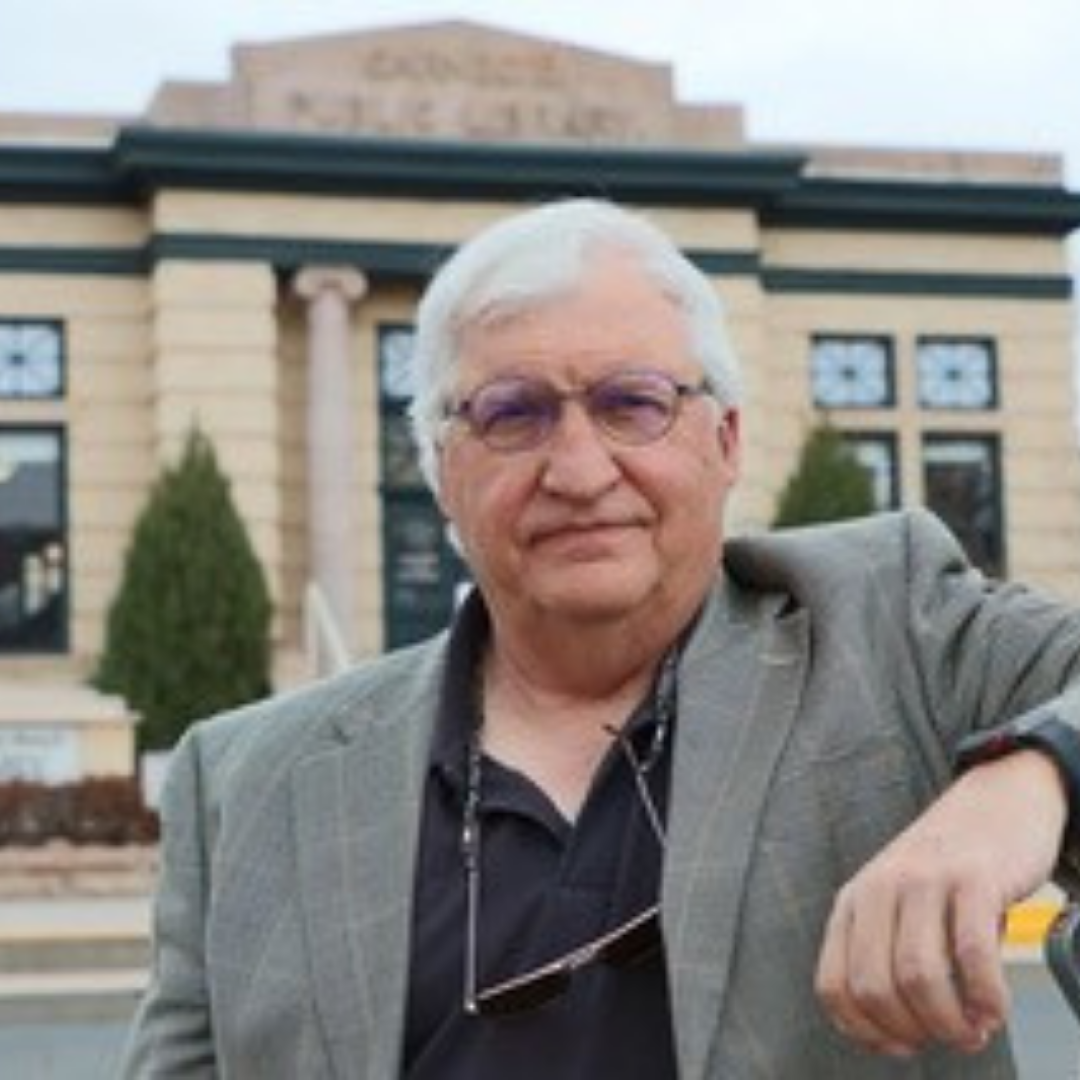 Dennis Haugh is a jack of all trades: Cold War warrior, mathematician, computer scientist, heavy-metal guitarist, motorhead, farmer, and historian.  He is the author of two books on the US Constitution.

During the Cold War, Dennis served as an interrogator for the Air Force Survival, Escape, Resistance and Evasion (SERE) program. The role required a solid grasp of how communists use language to twist the truth. He achieved deeper understanding of Marxist techniques by researching the works of former and current communists, as well as those who successfully turned communists to the western way of liberty.

Dennis graduated from the US Air Force Academy in 1973 with a B.S. in Mathematics and holds an M.S. in Computer Science from the University of Colorado at Boulder.  He holds multiple US and international patents. When he became alarmed by the lack of education about our American Constitutional heritage, he dedicated himself to bridging that gap. In his latest work, he underscores how our lack of understanding of Marxist treachery is a direct threat to our liberty.