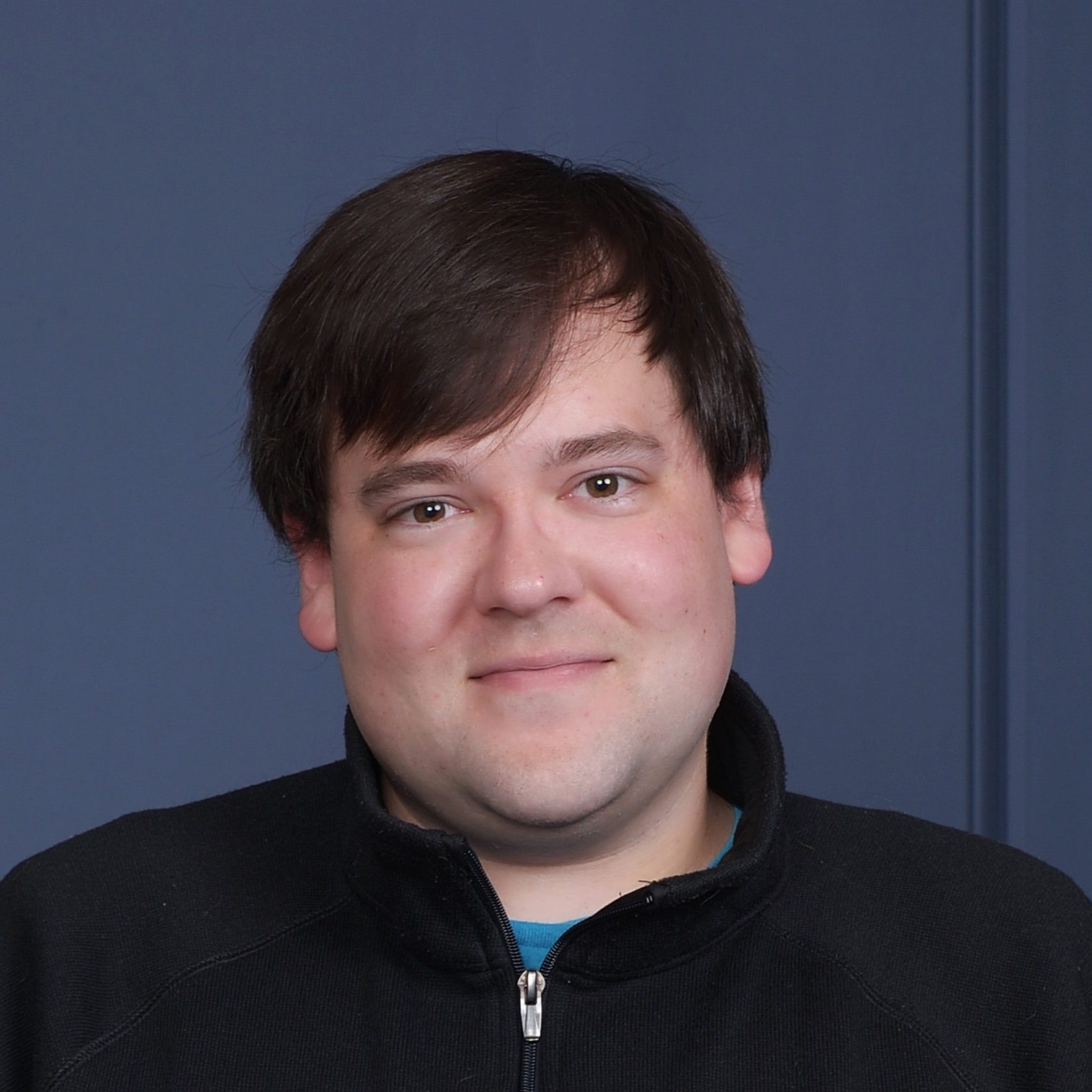 Chad Bicknell was born and raised in Arnold, Missouri. It’s a small city just south of St. Louis. He always had an active imagination as a kid. His imagination combined with his love of video games and cinema, resulted in a love of writing. Chad’s first ever novel published was self-published on Amazon but he desired to be published in a more traditional manner has been his dream for a long time. Chad’s newest novel “An American Carol” is a fictional retelling of his own #walkaway moment and has political tones that progressive woke publishers refused to publish and went as far as to call him a traitor to his own kind for what he wrote. This didn’t make Chad waver, as he sought out a conservative publishing company and found Defiance.

Chad has two parents and an older brother who is married. Family has always been an important part of his life and does everything he can to help them out when he isn’t working. When Chad isn’t writing he is working as a Transportation Manager for Amazon working hard to make sure all those packages everyone orders is getting there on time. He has been working there since 2019 and enjoys the company a lot. Chad also has a growing following on tiktok where he has commentary on the political working of America and calling out the hypocrisy of the Democrat party’s claim to altruism. He maintains an objective outlook though and isn’t afraid to talk about errors of the Republican party either. Chad has also started a gaming channel on twitch and YouTube where he discusses many of his favorite games and does playthroughs for all to watch.

Chad is a gay conservative and the bane of the Democrat party which claims gay conservatives don’t exist. He makes it known as well as he can and it is his hope that his fictional retelling of his walk away moment from the party can inspire others to walk away from the party. Chad’s other goals are to serve the American people in the public arena if possible. It is his strong belief that there aren’t enough strong leaders in DC standing up for the American people.

One of his most important goals in his writing career is to have his work inspire and make people fall in love with the universes he makes. Often Chad will speak of George Lucas as a prime example of a fictional universe creator who wants his readers to be able to expand the novel and its story. Star Wars is a story that launched a thousand works of fanfiction and it’s something Chad views as essential for fans.

Chad has a beautiful Rottweiler named Athena who holds his affection. Whenever he gets a new dog he always names them after a mythological god, a sort of tradition his parents accidently created with his first dog Hercules when he was a boy. Chad was engaged but tragically lost his fiancé in 2021.