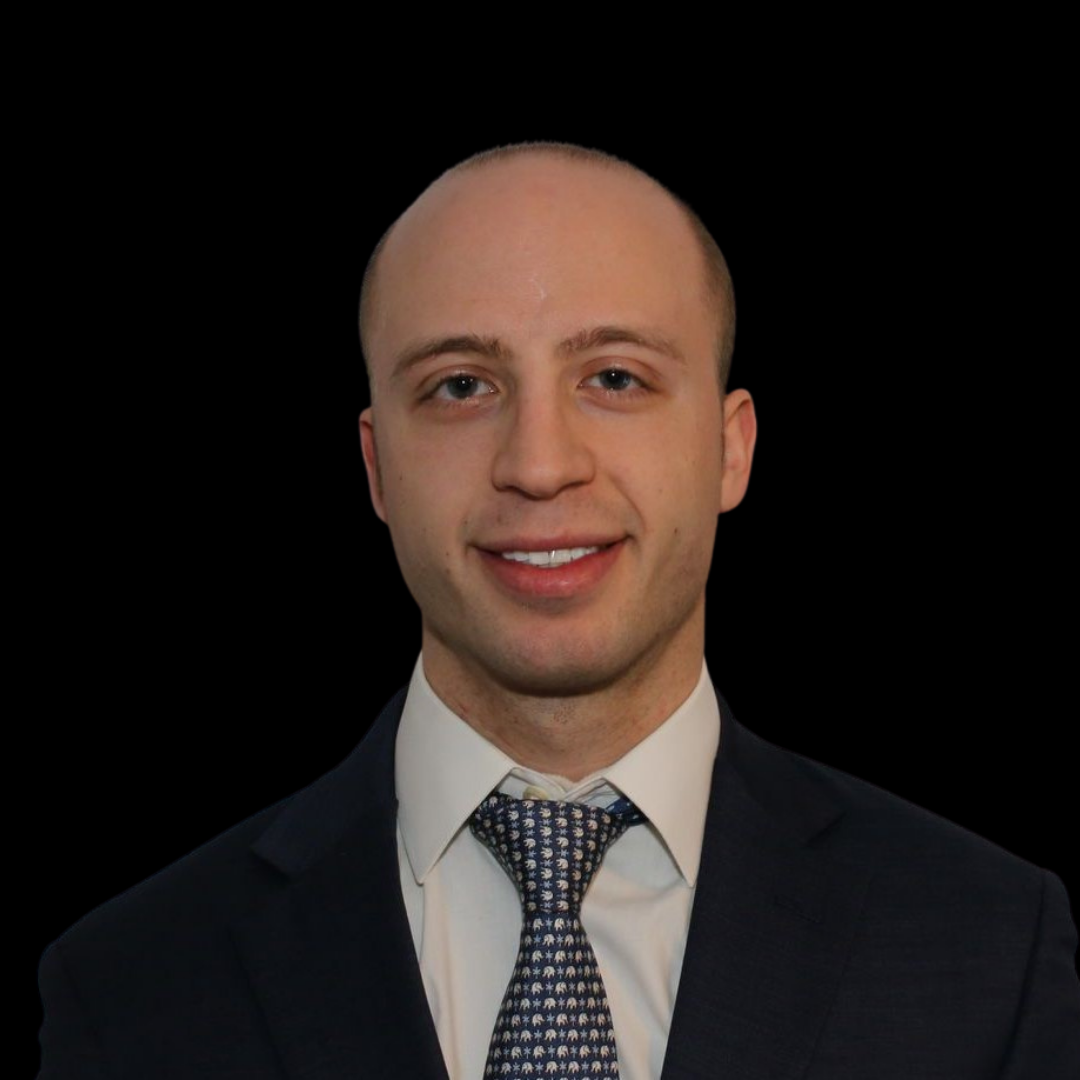 Elliot “Alu” Axelman lives with his wonderful wife, Kate in southern New Hampshire. Though raised as a conservative, Alu became increasingly libertarian as he learned more about how government operates. As he became more involved in political analysis via his writing, podcasts, videos, and activism, Alu evolved into a voluntaryist – which means that he totally rejects the use of force against peaceful people, even by government agents. Outside of his full-time job (emergency medicine) and his full-time labor of love (supporting freedom), Alu enjoys power-lifting, boxing, BJJ, traveling, teaching, and recently began trying his hand at piano and saxophone.

Professionally, Alu is a critical-care and flight certified paramedic, which is the highest level of certification that a pre-hospital medical provider could attain. He has worked in emergency medical services since 2011 and is a Field Training Officer and adjunct instructor for all levels of EMS students. Alu’s experience includes service to a multitude of municipalities as the primary 911 ALS response ambulance, and service to a multitude of hospital systems as an inter-facility specialty care paramedic, often utilizing ventilators, IV pumps, advanced airways, and managing cardiac arrests.