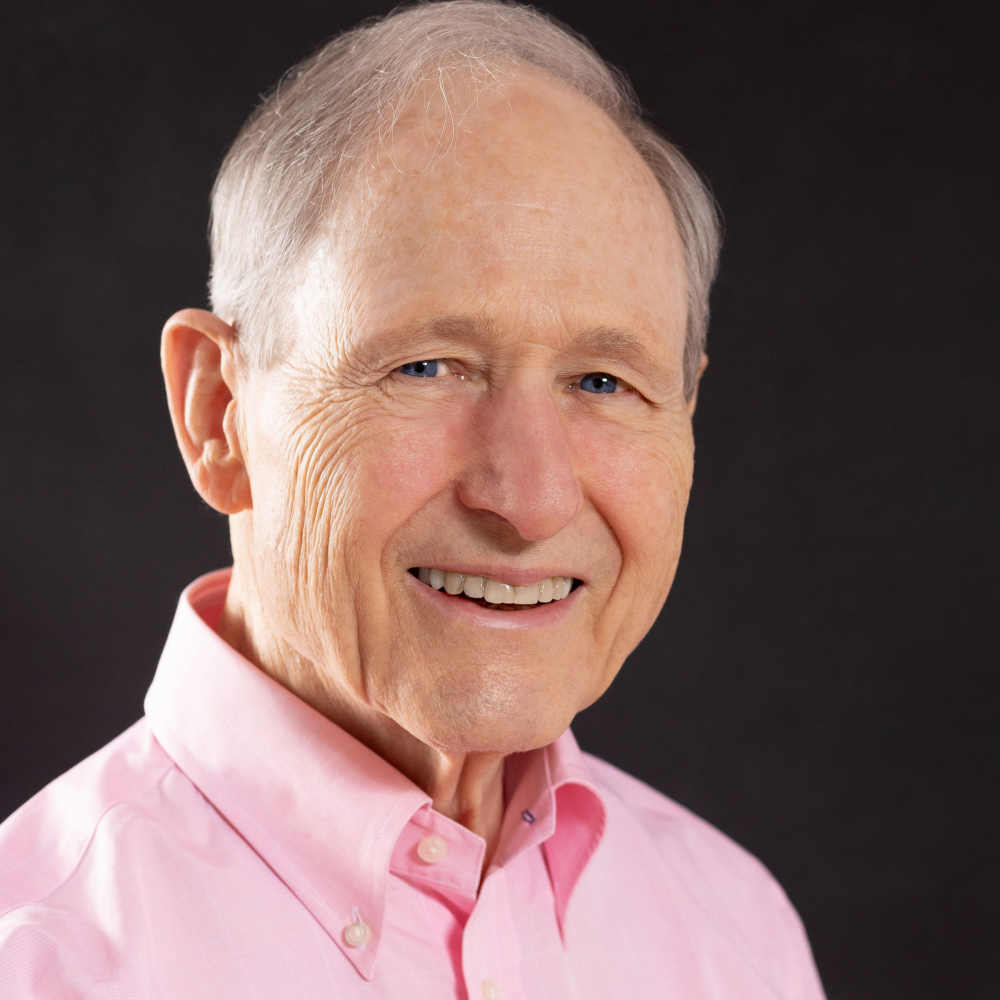 Archie Richards was born in New York City in 1936. He was a stockbroker and financial planner for some years.  He then wrote weekly newspaper columns, Richards on Money Matters, which were nationally syndicated. He also authored Understanding Exchange-Traded Funds, published by McGraw-Hill and still available on Amazon. Beginning at the end of 2016, Archie wrote brief libertarian columns about the American government, most of which were published as letters by the Concord (NH) Monitor. Those columns form the basis of this book.

After starting work at a Boston bank in 1960, Archie read the Wall Street Journal and Boston Globe regularly. Having been educated by liberals at St. Paul’s School and Yale, he considered himself a liberal. Curious about the dynamics of public affairs, however, he cut out articles describing social or economic problems and placed them in a drawer. Several years later, he retrieved the numerous articles and read them again. It seemed obvious to him that most of the problems were caused by the government. Already opposed to the Vietnam War, he became a libertarian in 1968, although that term was then unknown to him.

Archie is also a classical pianist. In 1973, a recording he’d made of a renowned Beethoven sonata was played on Boston’s classical music station on a Sunday morning. Even in his eighties, he remains skilled enough to be paid for performances in retirement homes and senior centers in the Boston area.