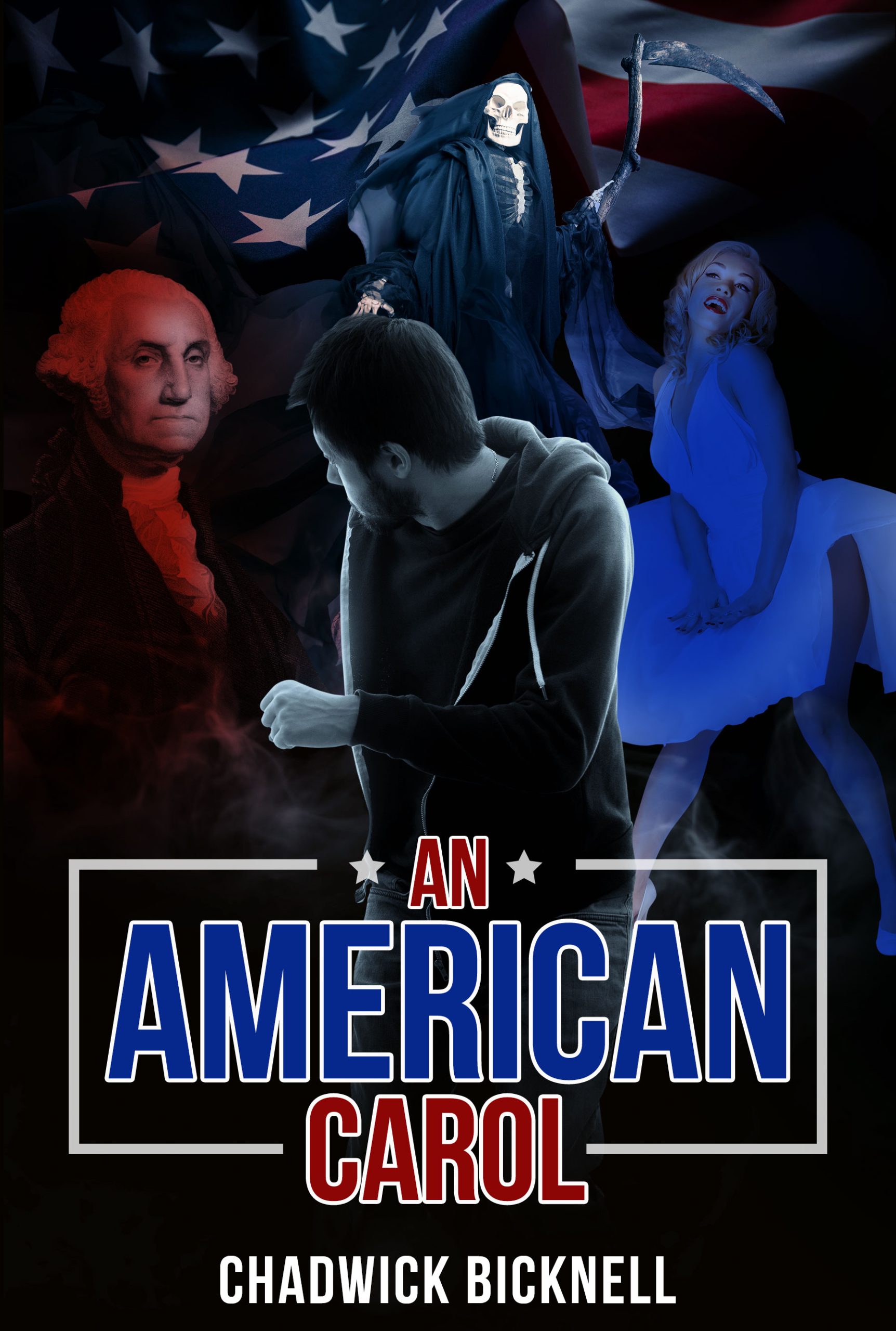 about An American Carol

Alex Le Dumas is a highly ambitious progressive who hates the fourth of July. He’s planned protests and intends to ruin the holiday for anyone who disagrees with him and his political beliefs. The night of the second Alex is visited by the ghost of his dead best friend. She warns him of three ghosts who will come to visit him so he can change his ways. One after another, Alex is visited by the Ghost of America’s Past, George Washington, the Ghost of America’s Present, Marylin Monroe and the most frightening, the Ghost of America’s future. Alex will come face to face with every action he has ever committed and be faced with the choice to stay on the path he is on or choose a new one and forever be changed.

Chad Bicknell was born and raised in Arnold, Missouri. It’s a small city just south of St. Louis. He always had an active imagination as a kid. His imagination combined with his love of video games and cinema, resulted in a love of writing. Chad’s first ever novel published was self-published on Amazon but he desired to be published in a more traditional manner has been his dream for a long time. Chad’s newest novel "An American Carol" is a fictional retelling of his own #walkaway moment and has political tones that progressive woke publishers refused to publish and went as far as to call him a traitor to his own kind for what he wrote. This didn’t make Chad waver, as he sought out a conservative publishing company and found Defiance. Chad is a gay conservative and the bane of the Democrat party which claims gay conservatives don’t exist. He makes it known as well as he can and it is his hope that his fictional retelling of his walk away moment from the party can inspire others to walk away from the party.
Read more