The Outskirts of Redemption 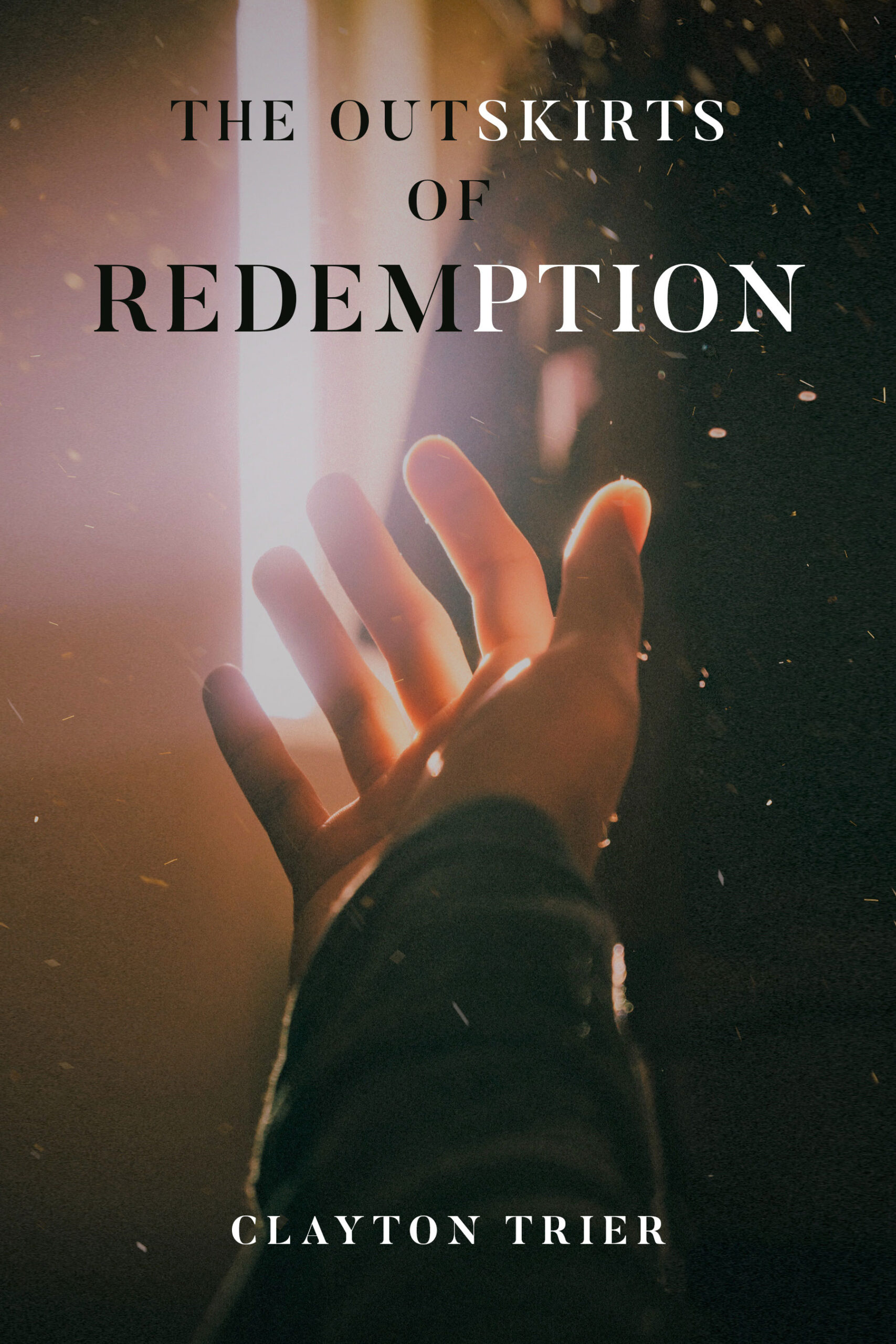 The Outskirts of Redemption

about The Outskirts of Redemption

For Larry (“Buddy”) Torrence, childhood ended in 1965 when he was twelve, when his best friend, Daniel, killed himself. They were seventh-grade classmates at a newly integrated school in redneck southeast Texas. Buddy’s been a brooding loner since then, unable to stop blaming himself because he alone knows something chilling about Daniel’s death. It’s a stunning secret that he dared not tell anyone back then — not his parents, not the beautiful young psychologist he’s infatuated with, and certainly not the police and school authorities investigating this perplexing case. Nine years have gone by, and twenty-one-year-old Buddy is finally ready to reveal the truth and seek forgiveness.

Come along on this emotional ride into the Sixties and Seventies, a fascinating time filled with remarkable social changes, and see what secrets lie at The Outskirts of Redemption.

Clayton Trier is a successful entrepreneur who is passionate when it comes to building businesses, supporting good causes, and listening to rock & roll music from the Sixties, Seventies, and Eighties. He enjoys raising a glass of wine and making savory memories with good friends and family when he isn’t golfing, writing, or doing community service (voluntarily). Clayton and his wife, Virginia, live in Houston and have two young-adult children—both math teachers. He hopes that readers will enjoy and be moved by this timeless coming-of-age story.
Read more