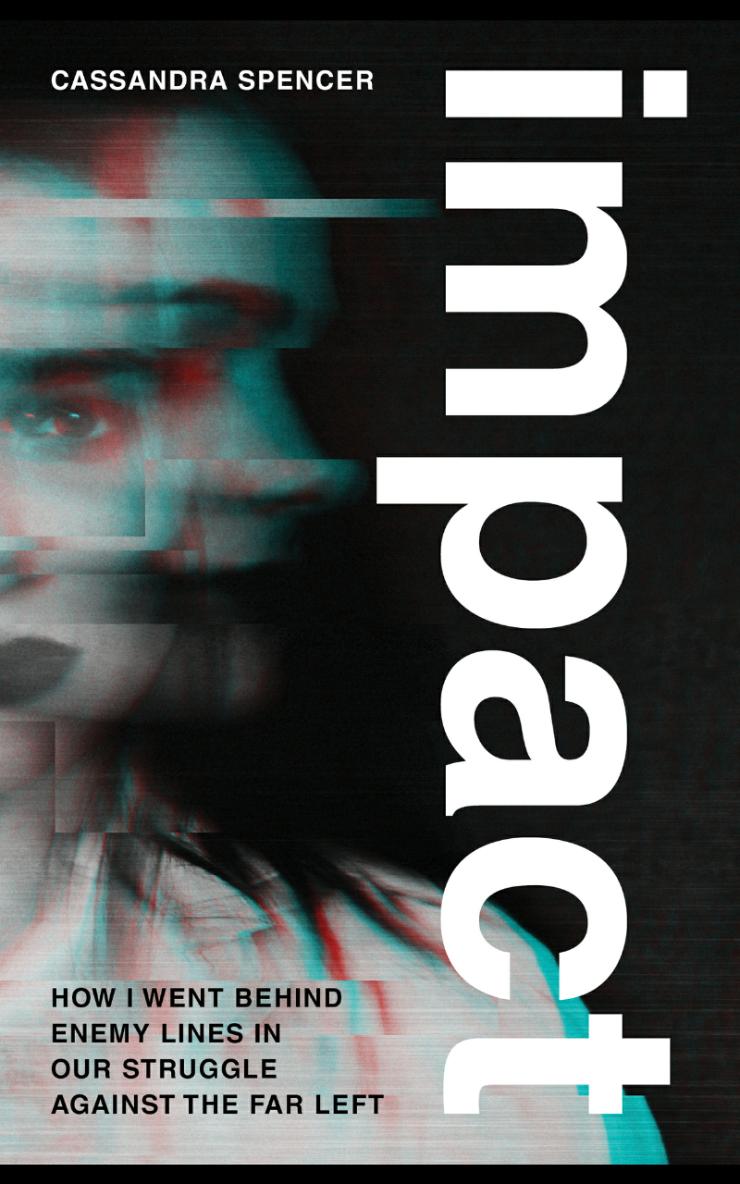 Security escorted me out of the building, not even allowing me to go back to my desk to clear out my belongings. I walked to the parking garage across the street stunned, angry, confused. Then I called my dad. I’ll never forget the first question he asked me.

Without a beat of hesitation, I answered, “Yes.”

When she landed a contract position at Facebook, Cassandra Spencer thought her life was finally coming together. It was her dream job, until one day, when she started to notice odd notes on the accounts of prominent conservatives on the platform. Knowing that people deserved to learn the truth, she entrusted the evidence to Project Veritas—and was promptly fired from Facebook. Almost overnight, she found herself in poverty, unemployable, and everything she cared about, including her daughter, taken away from her.

This book is not a Project Veritas tell-all. This book is the story of a single mother who, unwilling to give up on life, became an undercover journalist who exposed the dishonesty of companies like Facebook and Google, as well as politicians like Beto O’Rourke and Bernie Sanders, all while continuing to fight a family court system stacked against her. Searing, hopeful, and honest, Cassandra’s story is one we can all relate to in our current social climate.

“Cassandra’s story spoke deeply to me when I saw it for the first time. It inspired me so much that I decided to Be Brave, Do Something. If one man or woman can strike at the heart of corruption, what can an army of whistleblowers do? Cassandra is doing amazing things in the fight to save our republic. I’m hoping her story moves you just as much, if not more, than it did me. We need all patriots on deck for the coming storm.”
—Cary Poarch, CNN Insider

Cassandra Spencer is a former US Army Public Affairs Officer turned Facebook insider turned Project Veritas undercover journalist. Her work has generated millions of views on social media and prompted investigations at the local, state, and federal levels, and in one instance, even led to a felony conviction. She describes herself as having a “justice complex” from a young age and has devoted her life to fighting for what she believes in both personally and professionally.
Read more