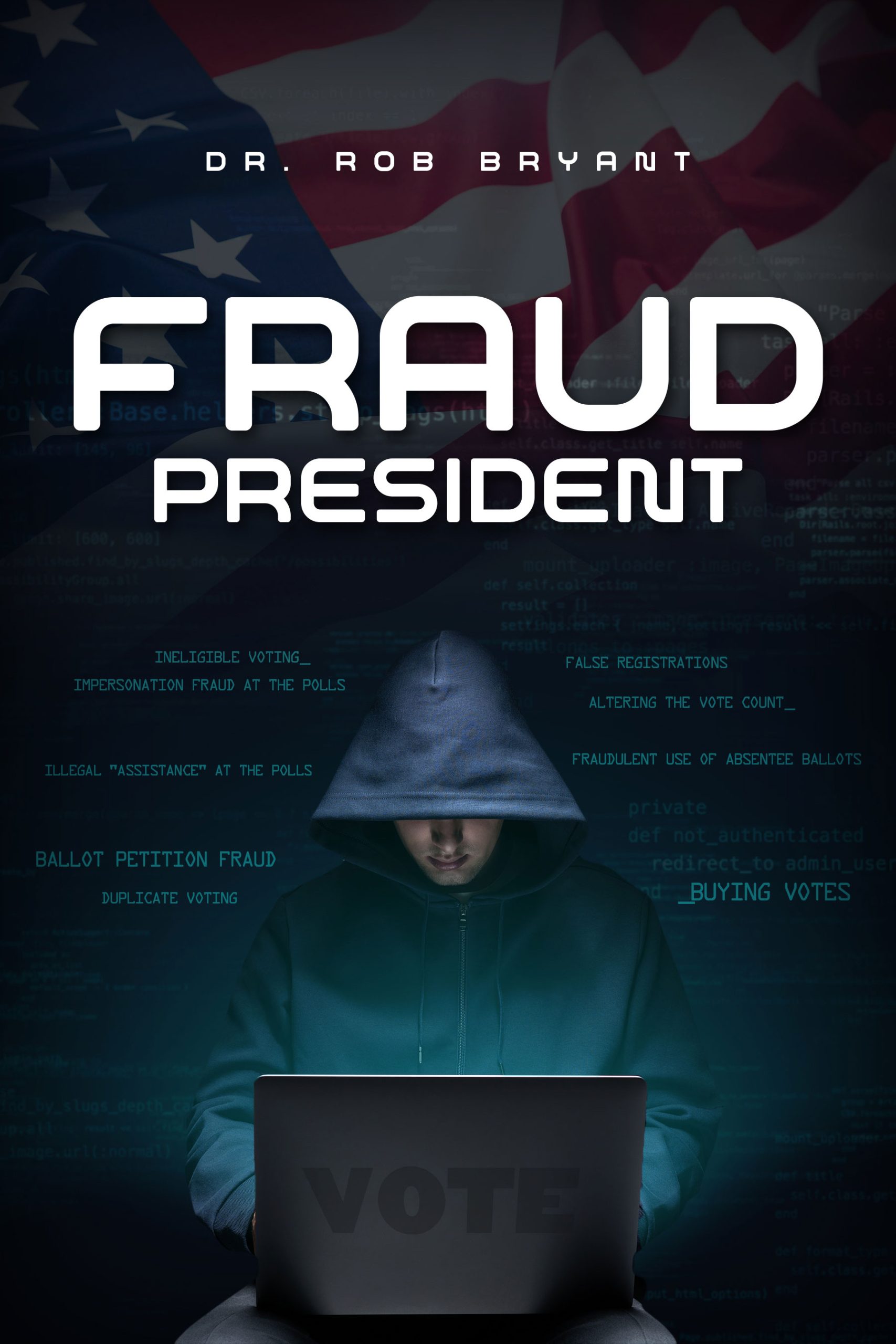 After hundreds of hours of exhaustive research into the shortcomings of recent elections, the Fraud President focuses on over 25 nonfiction voting weaknesses within battleground states. While the main characters and the storyline are fictitious; Fraud President is based upon actual events, voter fraud methods, court cases and news reports. Unfortunately, the current and official state election laws, increase voter fraud, and what is worse, by design is virtually undetectable!