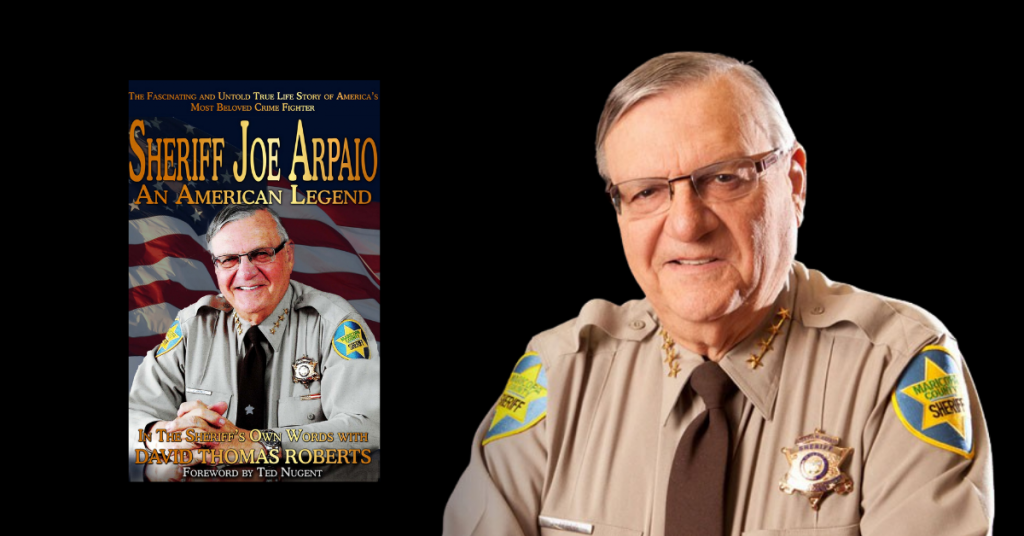 “The United States intelligence agencies are the most serious existential threat to our Republic, and Sheriff Joe’s story is a shocking lesson in how these tactics were used against him and served as the trial run for the assault on Trump’s presidency – and by all the same players. Sheriff Joe’s story is like a complex modern-day suspense novel, except he actually lived it!”

Sheriff Joe Arpaio, one of the most famous lawmen in America is finally ready to tell his full story. His new book, Sheriff Joe Arpaio: An American Legend, will be released October 20th by Defiance Press and Publishing, and is available for pre-order now.

Sheriff Joe has received numerous decorations and awards during his long and storied career. But his many decades of dedicated public service have sometimes been overshadowed by Sheriff Joe’s avid support of President Trump and their shared strong position on maintaining law and order, his often controversial treatment of inmates and his tough stance on crime and illegal immigration, which led to the Obama birth certificate investigation and that divided the country.

Sheriff Joe Arpaio: An American Legend, is the gripping life story of the Sheriff, one of the most beloved crime fighters in American history who has dedicated his entire life to law enforcement. An American Legend in his own words, Sheriff Joe through his book grants us an unfettered deep dive into the true stories that has made him a legend.

Sheriff Joe has never backed down from controversy, maintaining the same counter-punching traits as his hero, President Donald J. Trump.  Here, Sheriff Joe tells you the real inside and fascinating scoop about the political witch hunt foisted upon him by his opponents to unsuccessfully destroy him.

Internationally known as “America’s Toughest Sheriff,” he chronicles his unique programs such as the tent city jails, inmate’s pink underwear, chain gangs, arrests of illegals, and his famous Posse.

‘Sheriff Joe-An American Legend’ is a fascinating page-turner detailing an amazing life, packed with never-before-seen eye-opening documentation and details on his controversial (and unsolicited) presidential pardon, his tenacious quest for the truth behind Obama’s birth certificate and it’s shadowy ties to a major DC conspiracy, his quest to stop illegal immigration and more.

Sheriff Joe’s lifelong commitment to the rule of law, despite his critics, is an inspiration and must-read for every American.

Excerpts from the Foreword for “Sheriff Joe-An American Legend” by Ted Nugent:

“As a sworn Michigan Sheriff Deputy since 1984, I have eagerly plunged into the belly of the toxic criminal beast staring down the wolves of engineered recidivism, and understand better than most what these heroes of law enforcement face on a daily basis.”

“This book should be read, studied, reviewed and shared by every American to counterpunch the flurry of toxic fake news and communist propaganda that constantly lies about and hates everything Sheriff Joe stands for.”

Praise from The Publisher of Defiance Press, David Thomas Roberts:

“Truly an American treasure, Sheriff Joe Arpaio has led a fascinating and heroic life.   He is John Wayne with a badge, a modern-day Wyatt Earp with a no-nonsense approach to right and wrong.  Sheriff Joe is adored by law enforcement officers from around the world and by regular Americans alike.  America is in dire need of more heroes like him! 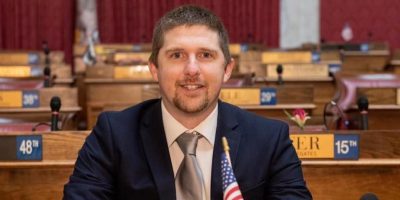 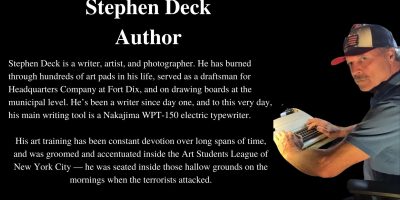