The book release date is scheduled for mid-June 2020, yet to be titled.

“This book will not pull any punches and readers will get the true firsthand knowledge and evidence I’ve accumulated during my 56 years in law enforcement and it will shake up local and federal government, current political figures and the bias of the fake news media,” announced Sheriff Joe Arpaio.

“Sheriff Joe is an iconic law enforcement legend and an American patriot. We are anxious to tell the Sheriff’s fascinating life story, as few people know about his efforts in fighting drug trafficking and official corruption around the world prior to becoming Sheriff of Maricopa County, Arizona. The programs he instituted as Sheriff were both effective and unique, which enabled him to be the longest serving Sheriff in Maricopa County history – 24 years. The details behind the stories that made Sheriff Joe famous, such as the tent city jail and the Obama birth certificate controversy promise to make this a page-turner no matter your political ideologies. A book could be written on its own about the politically-charged contempt of court misdemeanor and the subsequent presidential pardon by his friend, President Donald Trump,” stated David Thomas Roberts, president of Defiance Press.

“House Judiciary Chairman Jerrold Nadler and twenty-three other Democratic House members filed a brief with the liberal 9th Circuit of the U.S. Court of Appeals calling for the previously unprecedented action of voiding the lawful and absolute pardon by a U.S. president. As with the current impeachment process and all matters related to this president, Nadler and his Democratic cohorts are on the wrong side of the Constitution again,” Roberts added.

Roberts continued, “Sheriff Joe is considered a hero to patriotic Americans everywhere, a staunch conservative and a living legend throw-back to America’s history of self-reliance, accountability and values. He’s a modern-day John Wayne with a badge, and all of the world should know his life’s story. We also plan to tell the untold stories, such as his campaigns to end cruelty to animals in his jurisdiction and his support of veterans by hiring them for his department,”

The terms of the book deal were not disclosed. DefiancePress.com/news

About Defiance Press: Defiance Press & Publishing is a publisher of very high-quality, principled fiction, non-fiction, current events, political and children’s literature from outstanding authors with a special emphasis on God, country, liberty and the Constitution to serve the diverse interests of our readers and through various imprints. 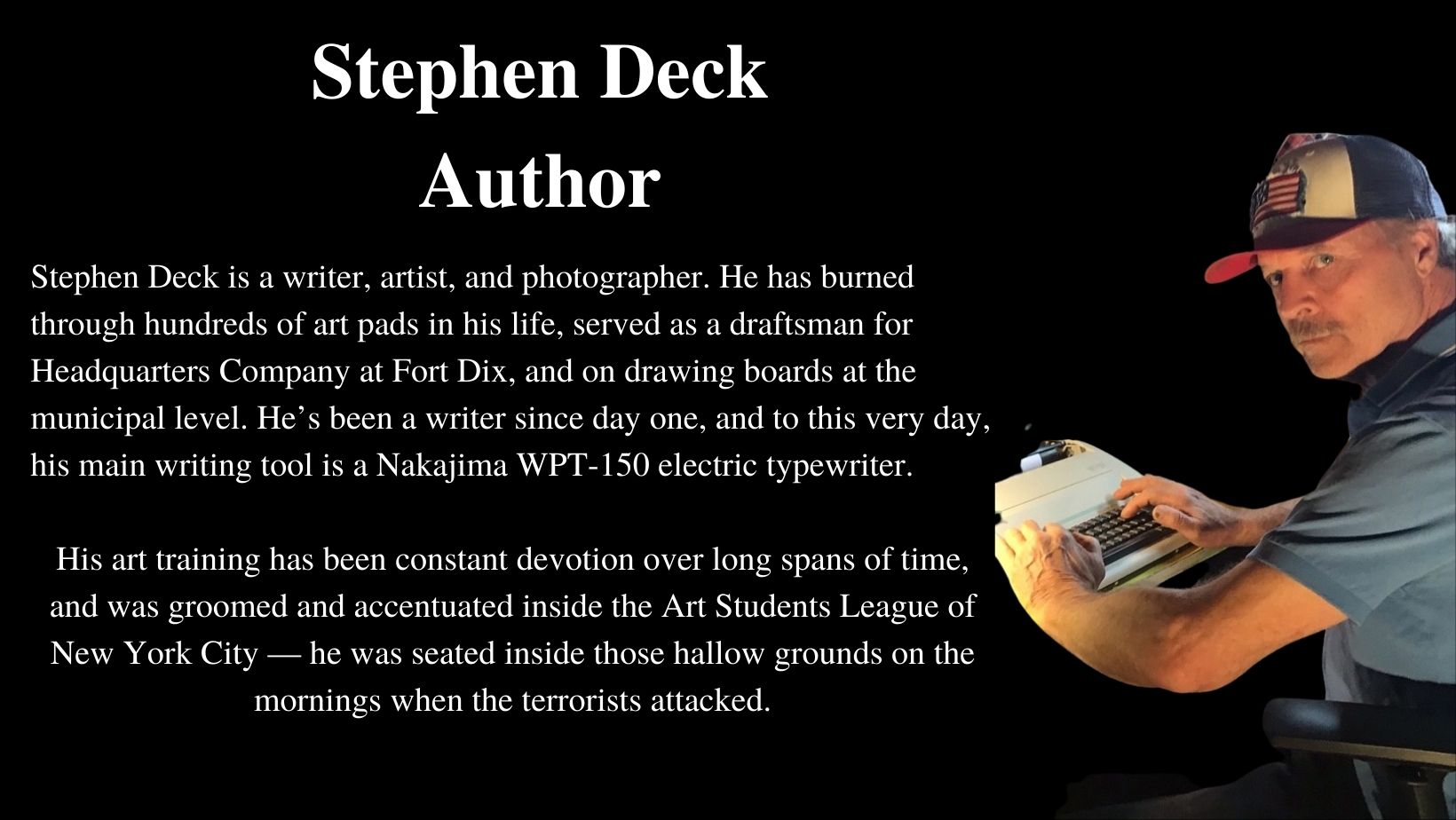 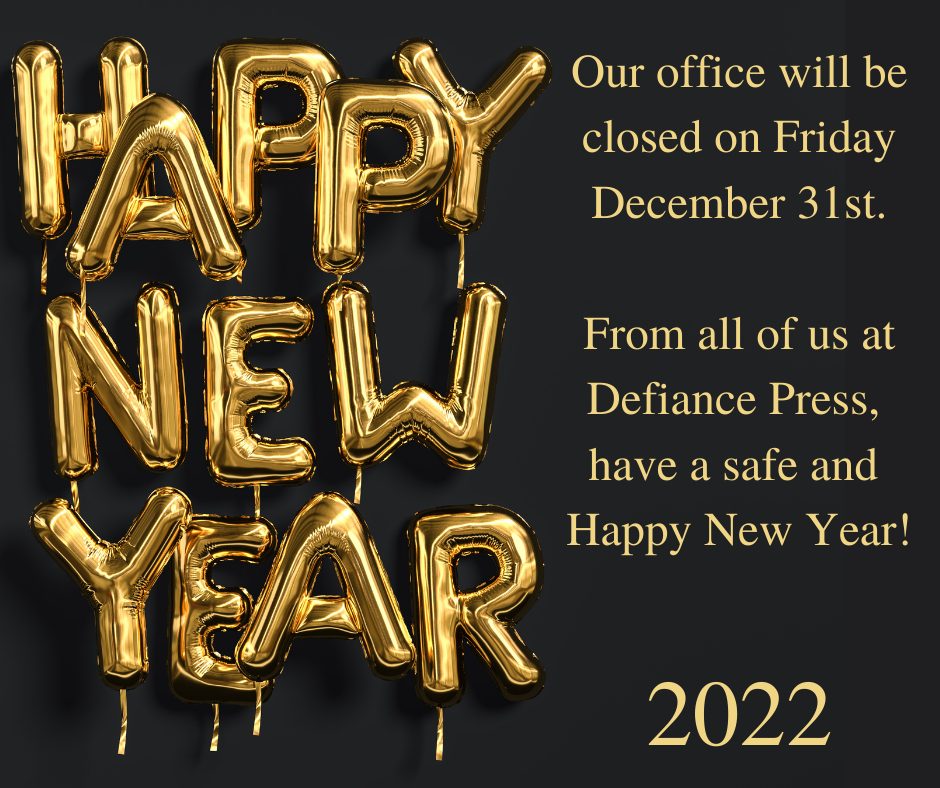