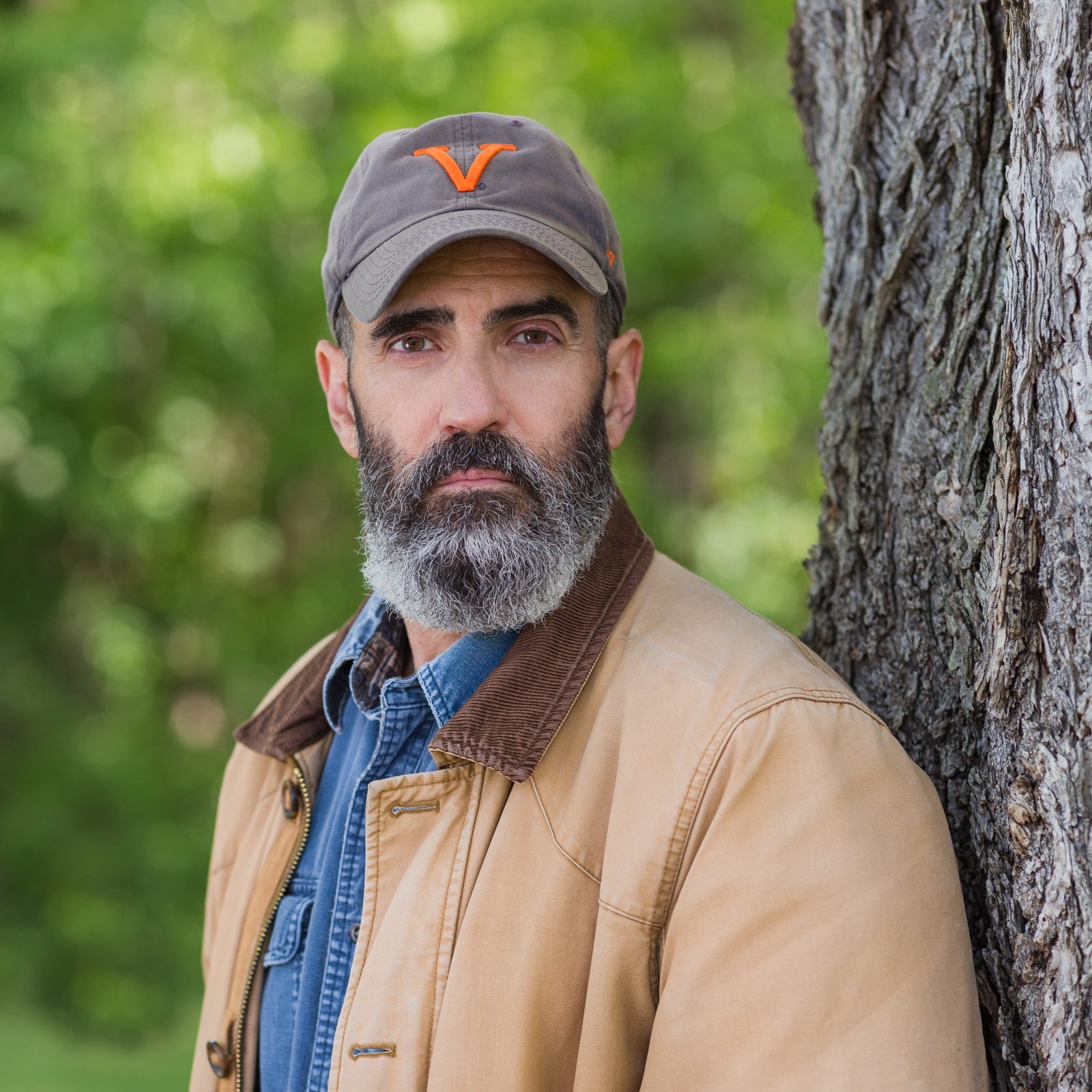 William Palafox is a novelist and keen observer of the decline of the American republic.  Most of these observations took place first-hand as a commander in the United States Navy.  As a civilian, he has experience ranging from nuclear power plant engineer to financial analyst at a Wall Street investment bank.  He is a veteran of the campaigns in Afghanistan and Iraq and concluded his military career on the staff of Combined Joint Task Force-Horn of Africa in Djibouti.  Among his decorations are the Bronze Star (Meritorious), the Defense Meritorious Service Medal and the Joint Service Commendation Medal.  He is also a distinguished graduate of the United States Naval War College in Newport, Rhode Island.

It was during these lengthy deployments that he began to understand fully how far our political system had drifted from serving the interests of the American people.  These, the very people that the system so desperately needs to simultaneously fight its wars, pay its onerous taxes and raise the children who will be the fodder for either their next cycle of wars or their grotesque sexual perversions (quite possibly both).  These, the very people that the ruling class holds in such utter contempt.  It was also his service in these pointless conflicts that dispelled any faint hopes he had entertained that the American military could stand removed and immune from the various and numerous moral, social and intellectual degeneracies plaguing our declining republic.  As an alumnus of a reputedly elite university, he long knew that no relief would be forthcoming from the preening, over-credentialed dolts who were his classmates, individuals whose sole measure of the health of their community is the number and variety of restaurants immediately available to them.

Recently, the full extent of this decay struck him vividly as he engaged in the somber task of preparing his departed mother’s home for an estate sale.  In one of the boxes being sorted, he came upon an old sewing pattern for colonial-era attire.  It was the pattern his mother had used to make his costume for an elementary school play celebrating the American Bicentennial.  Inconceivable today that any public school would tackle such an ambitious undertaking in this era of perpetual aggrievement.  In the 20th century, our remarkable country bested the worst tyrannies to ever plague the planet.  In the 21st, we have been rendered incapable of deciding where a vanishingly small number of deviants should void their bladders.

As a student of history and military affairs, Palafox has held a life-long interest in the rise and decline of the great powers, especially when the fall is occasioned by a dramatic internal collapse like those preceding the French and Russian Revolutions.  It is his considered opinion that such convulsions must have three precursors: political alienation between ruling and ruled, a bankrupt treasury and a costly military defeat.  Recognizing that the United States has now met at least two of those conditions, he turned his novel-writing skills to the question of what form would an insurgency in modern America take.  The Algerian is the product of his years of academic historical study and years of real-life counter-insurgency experience.  While many in the ruling class may see this work as a clarion call to revolt, it is not.  Instead it should properly be understood as a warning that no political system, especially one that professes to be a democratic republic, can long ignore the basic economic and social demands of its citizenry, particularly a citizenry as heavily armed as the American public.  Unfortunately, if history serves as a guide, that warning will be enthusiastically ignored.