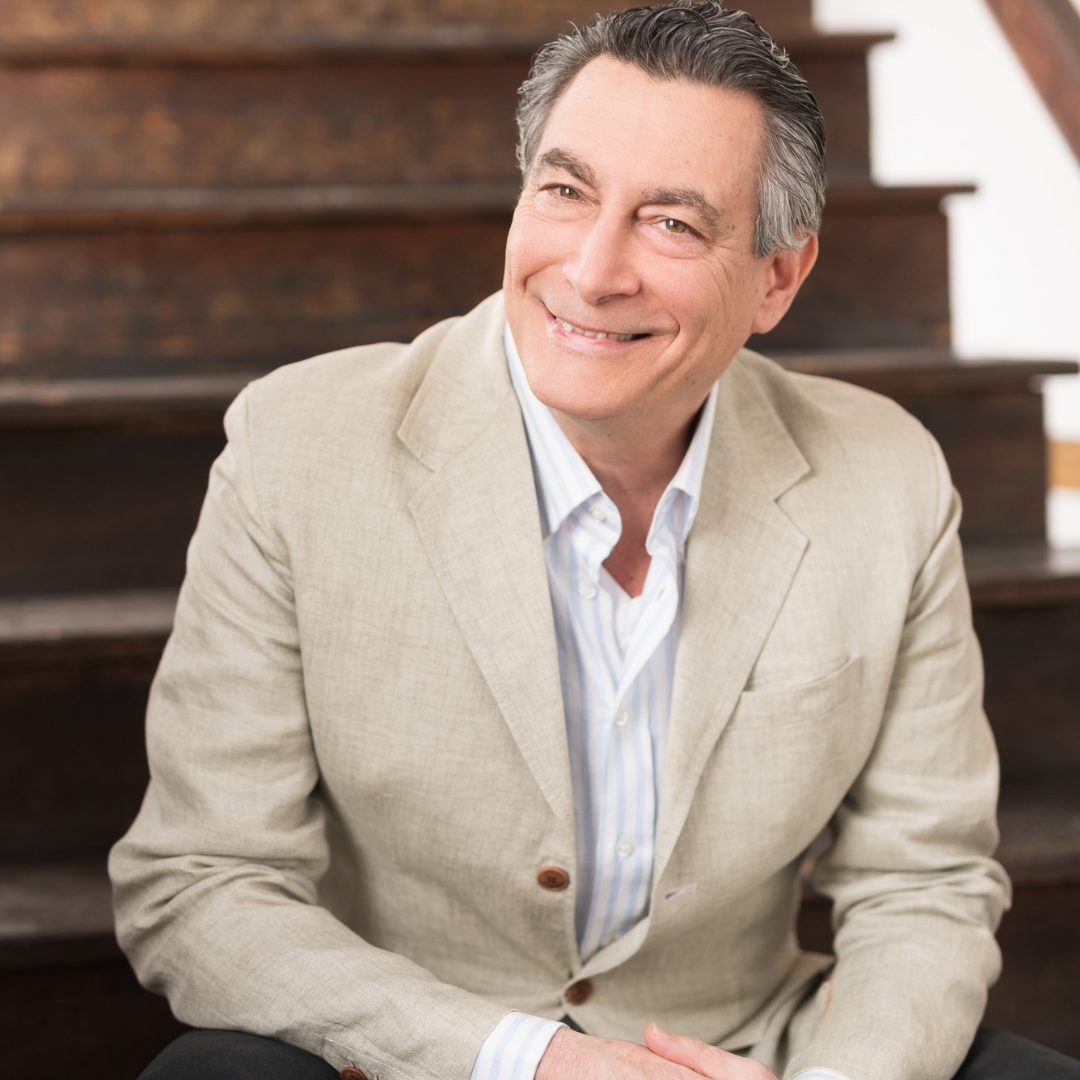 Born in Austin, Texas, David Walls-Kaufman is a graduate of Palmer College of Chiropractic and was editor of the campus newspaper. He has been a musician and composer, and an award-winning short story author who comes from a writing family that includes a Pulitzer-prize winner, three published authors, a newspaper owner, an editor, and a nationally known sports writing and broadcasting luminary. His godfathers, Chad Oliver, and Patrick Conway, respectively, were a multiple-book science fiction author, and the reporter who reported the Kennedy assassination over the Dallas AP wire, and who coined the term “The Grassy Knoll.” The author divides his time between writing, T’ai Chi and advocating for the chiropractic breakthrough in “brain-first healthcare” being the only shot for the Left and Right to come together in rational social welfare and low taxes, to then shake off the dead weight of the Washington DC implosion. The author was raised in Washington DC and currently resides there.