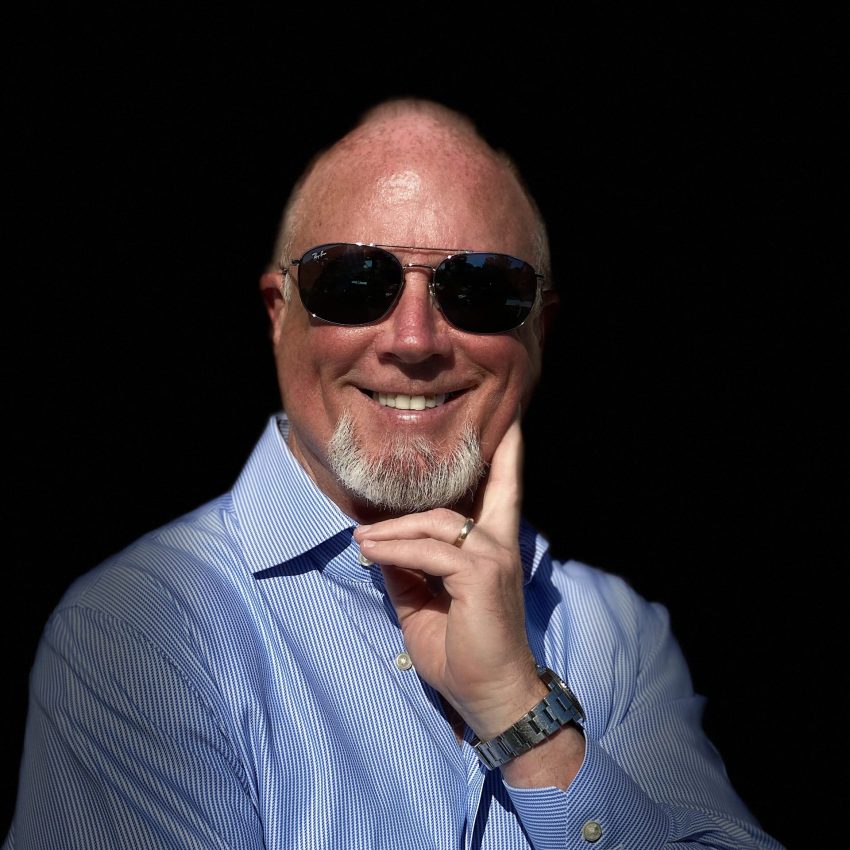 Travis Davis is an Air Force Brat and grew up in Arkansas, Spain, New York, and California. He joined the US Army at 17 years old as an Armored Reconnaissance Specialist and was stationed in the various forts in the United States and in Germany where he met his beautiful wife. During his three tours in Germany, he conducted hundreds of border patrols along the East-West German border and Czechoslovakia West German border. Where he saw first-hand communism and its oppression of its citizens. He retired from the US Army where his last duty assignment was Assistant Operations Sergeant of 2nd Armored Cavalry Regiment; Fort Polk Louisiana he is a lifetime member of the Sergeant Morales Club and received multiple awards including the Meritorious Service Medal. He currently works for a cyber security company as a Director Technical Solutions Specialist and has held positions of leadership in multiple leading software companies and has spoken at technology conferences in the US and Europe. He was the Technical Editor for Que Publishing for their Microsoft MCSE series and contributing author for the Windows 2000 Handbook. Travis is the co-founder of Point N Time Software and the inventor of Meeting Mapper and Strategy Mapper.

While not writing or working, Travis enjoys exercising, traveling (loves a good road trip), baking different loaves of bread, and just relaxing in his backyard with friends and family while having a cold beer. He currently lives in Allen Texas with his wife of 36 years, he has three adult children, two daughters living in Arkansas and one son living in Northern Virginia, and seven wonderful grandchildren.

“Travis never met a stranger,” is what his wife always says.