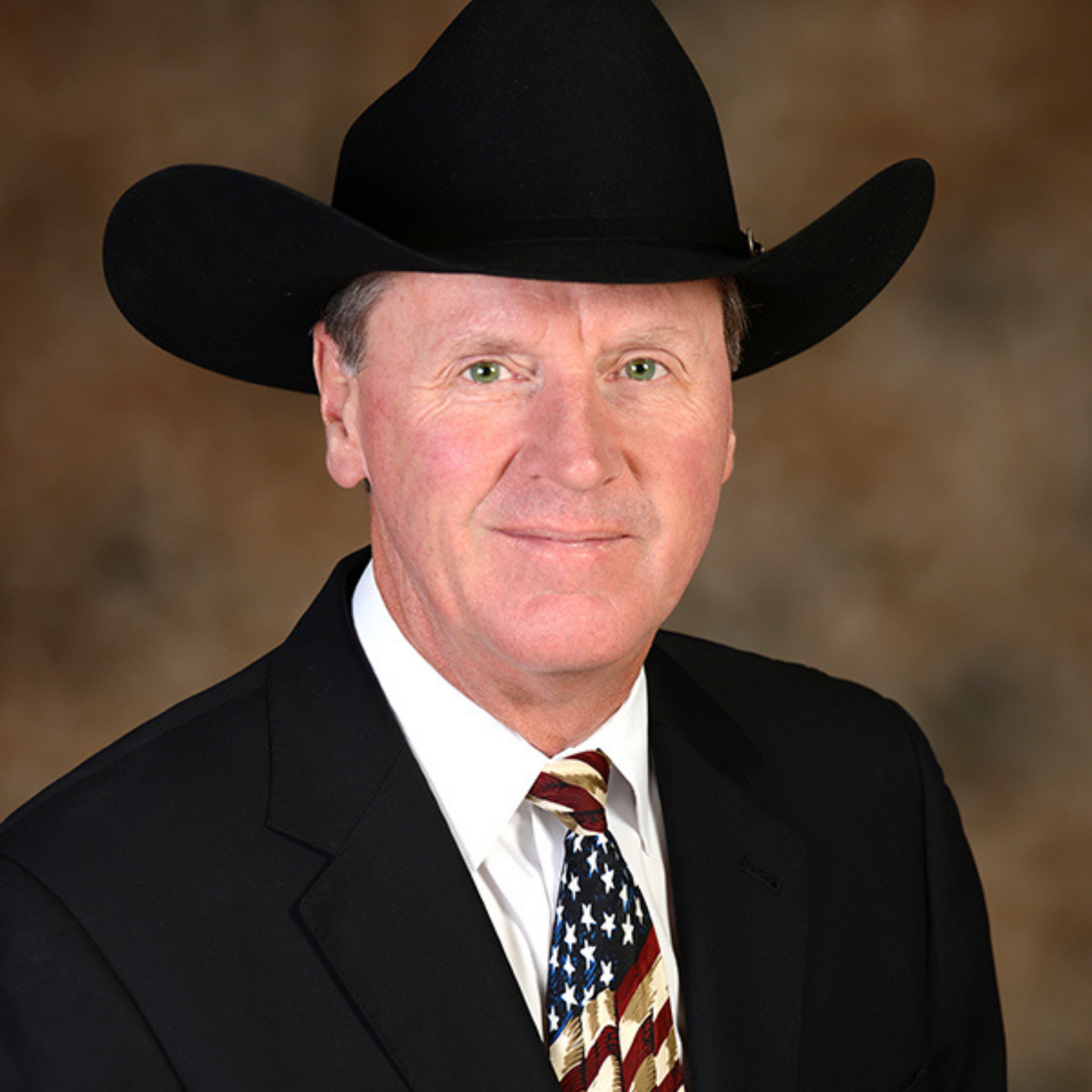 Sign Me Up For News About Ronald H. Keyser

Ronald H. Keyser was born in Marshall, Texas on September 24th, 1957. Mr. Keyser attended The University of Houston for two full semesters in 1977 and 78 but decided to forgo an education in Mechanical Engineering.  In 1979, Mr. Keyser entered the workforce in the restaurant/bar industry and has never looked back. Mr. Keyser is now the General Manager of an elite restaurant and cabaret in Houston, Texas. He has 2 adult sons from a previous marriage, Billy and Justin. Mr. Keyser married his second wife, Lori, in November of 2003 and has two adult stepchildren, Jamie and Greg.  Mr. and Mrs. Keyser have 5 grandchildren.

In May of 2016, Mr. Keyser released Ruby’s Prayer.  Ruby’s Prayer is currently in production for a motion picture and is scheduled for release sometime in 2020. When Mr. Keyser is not writing, working, or spending time with family, he enjoys playing golf, fishing and flying remote control aircraft. He is also an avid history buff.

Mr. Keyser’s newest title, Roped & Tied,  paints a vivid picture of the highs and lows of professional rodeo life, but the plot also exposes the weaknesses of the main characters, from excessive drug and alcohol use to turning their backs on family and friends, adultery and family violence.