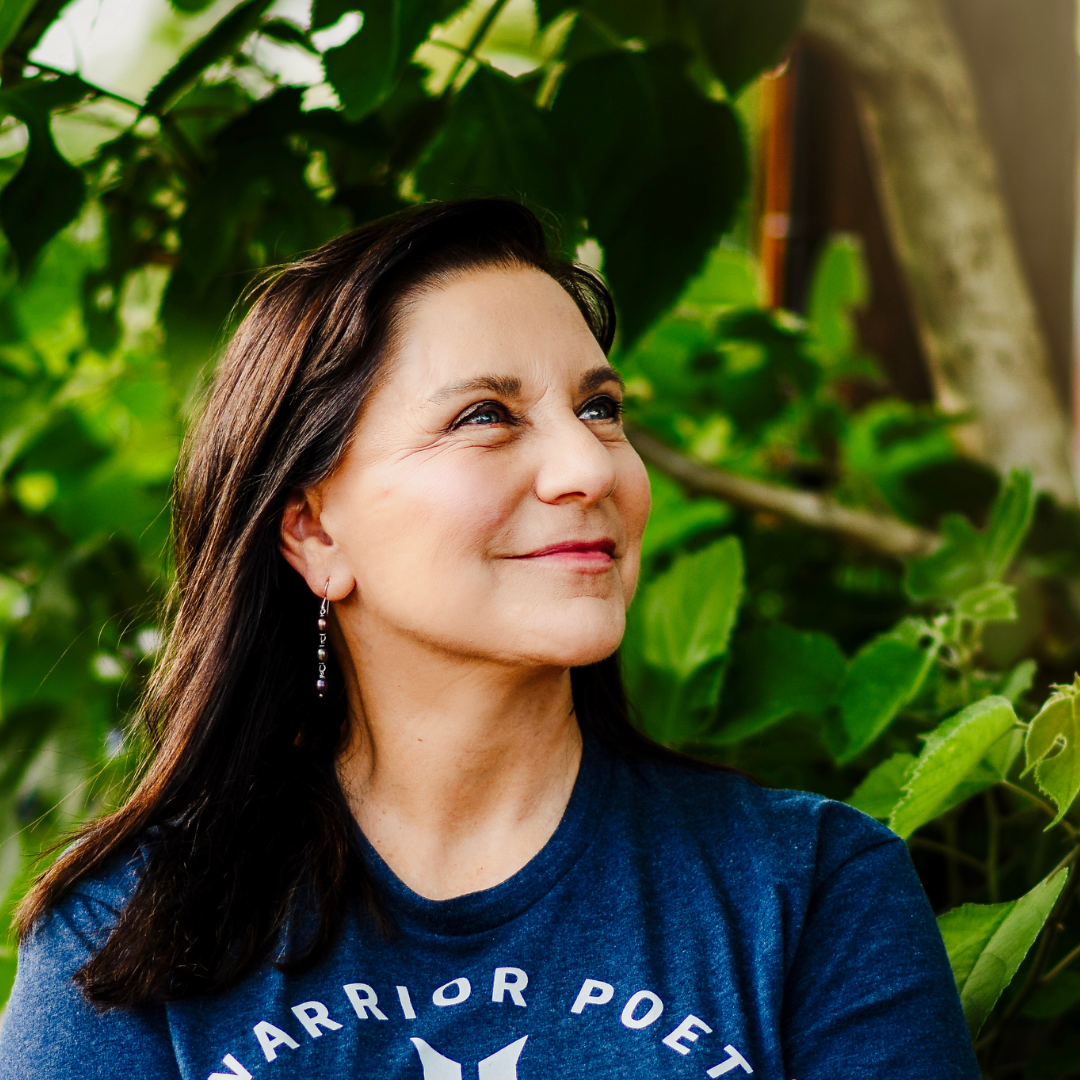 Sign Me Up For News About Jo Patti Munisteri

Jo’s family moved to Houston, Texas in 1964. She graduated from Memorial Sr. High school before going to Washington, D.C. where she earned a Bachelor of Science from Georgetown University’s School of Foreign Service. She did her graduate work in education at Massey University in New Zealand and gained her Diploma in Traditional Chinese Medicine (TCM) from New Zealand School of Acupuncture and Traditional Chinese Medicine.  She is a mother, an avid hiker, swimmer, flautist, and a published poet.