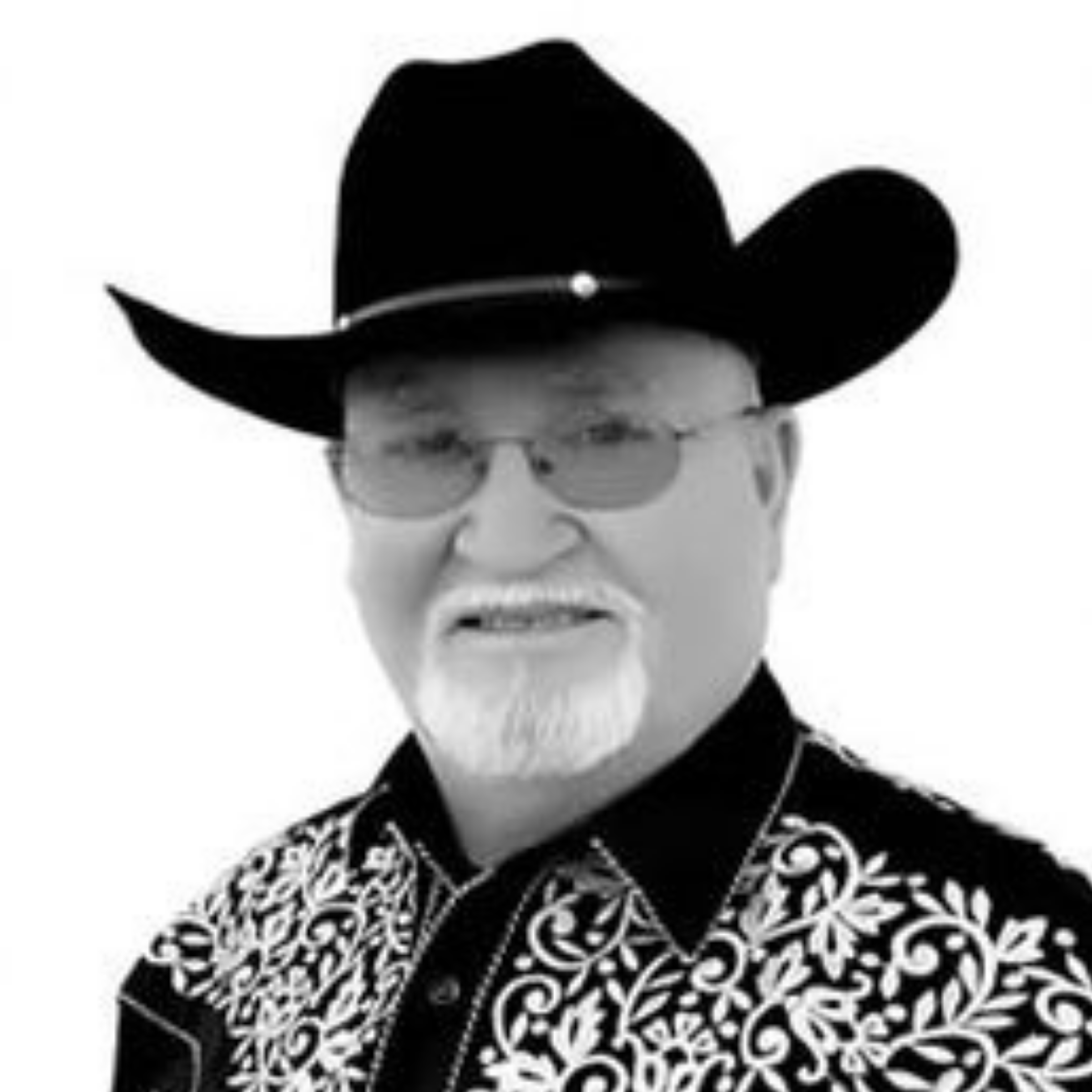 Marvin Tyson is a lifelong Texan of many generations (his first confirmed ancestors arrived in Texas about 1820-24), Marvin was born in Brown County in 1949.

His family was poor while he was growing up. He got his first real job when he was eleven years old working at a Corpus Christi marina for a dollar a day! That was seven days a week when school was out, and it seemed like a ton of money to him. He also got tips from customers that could more than double his salary at times. That let him buy school clothes for the next year and take in a weekly movie (twenty-five cents with coke and popcorn or candy!).

He served a tour in Vietnam as an infantry platoon leader with the 82nd Airborne and 101st Airborne Divisions. When he came home, he worked anywhere he could find a job until he taught himself how to weld and went into the construction industry as a pipe welder. He went to work at the Amoco Refinery in Texas City where he worked thirty-four years as a welder, supervisor, and apprentice coordinator before retiring in 2009.

He was asked to come out of retirement last year to develop a pipefitter and welder program for Alvin Community College where he remained until October 2015.

Proud member of the Texas Association of Authors.