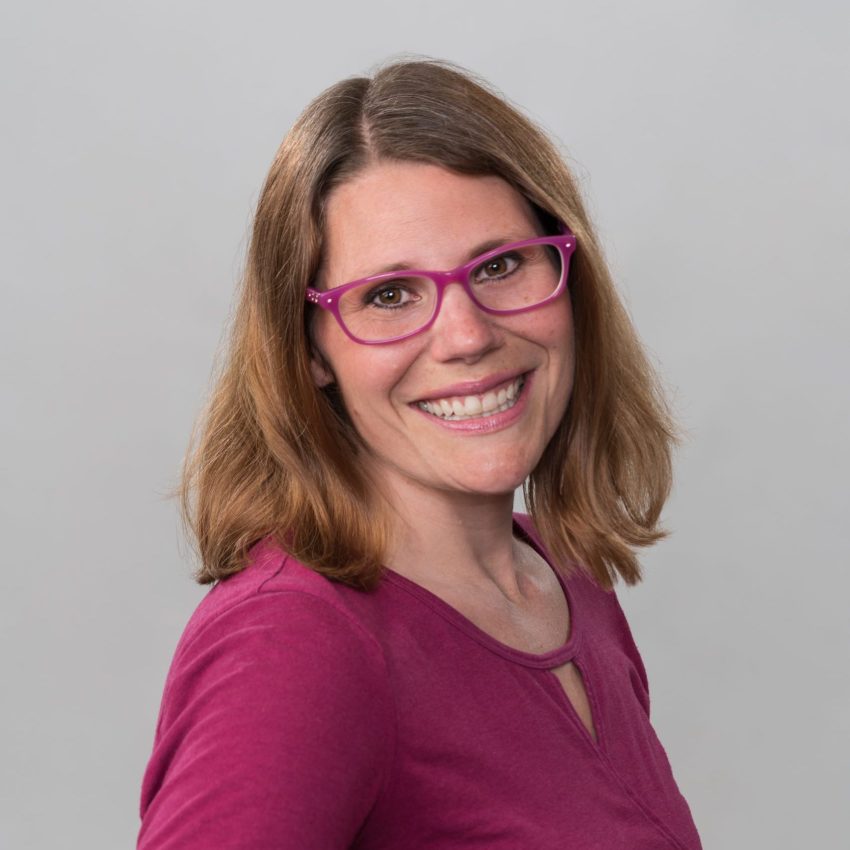 Sign Me Up For News About Jessica Marie Baumgartner

Jessica’s motto is: Adventure first, then write! When not running around exploring nature, she chases after multiple versions of herself (her kids) and feeds animal babies. Jess has worked as a bird specialist, veterinary assistant, travel agent, book store keeper, and found that writing is best done under pressure. She will also be teaching English at her local co-op starting next fall (but hopefully without too much pressure). She’s also the author of “The Magic of Nature,” “Walk Your Path,” “The Golden Rule,” and “My Family Is Different.” Her writing has won numerous accolades, including 4 Missouri Writer’s Guild Awards, and she writes articles for “Go 2 Tutors,” about all things education news, and “Witch Way Magazine.” She’s a member of the Missouri Writer’s Guild, and the Society of Children’s Book Writers & Illustrators. As a walking oxymoron: dyslexic-writer, maternal-tomboy, conservative-Pagan, Jess loves writing about all types of people and the fun of a brain that works differently. She has published numerous articles and essays and has a serious word-addiction problem.