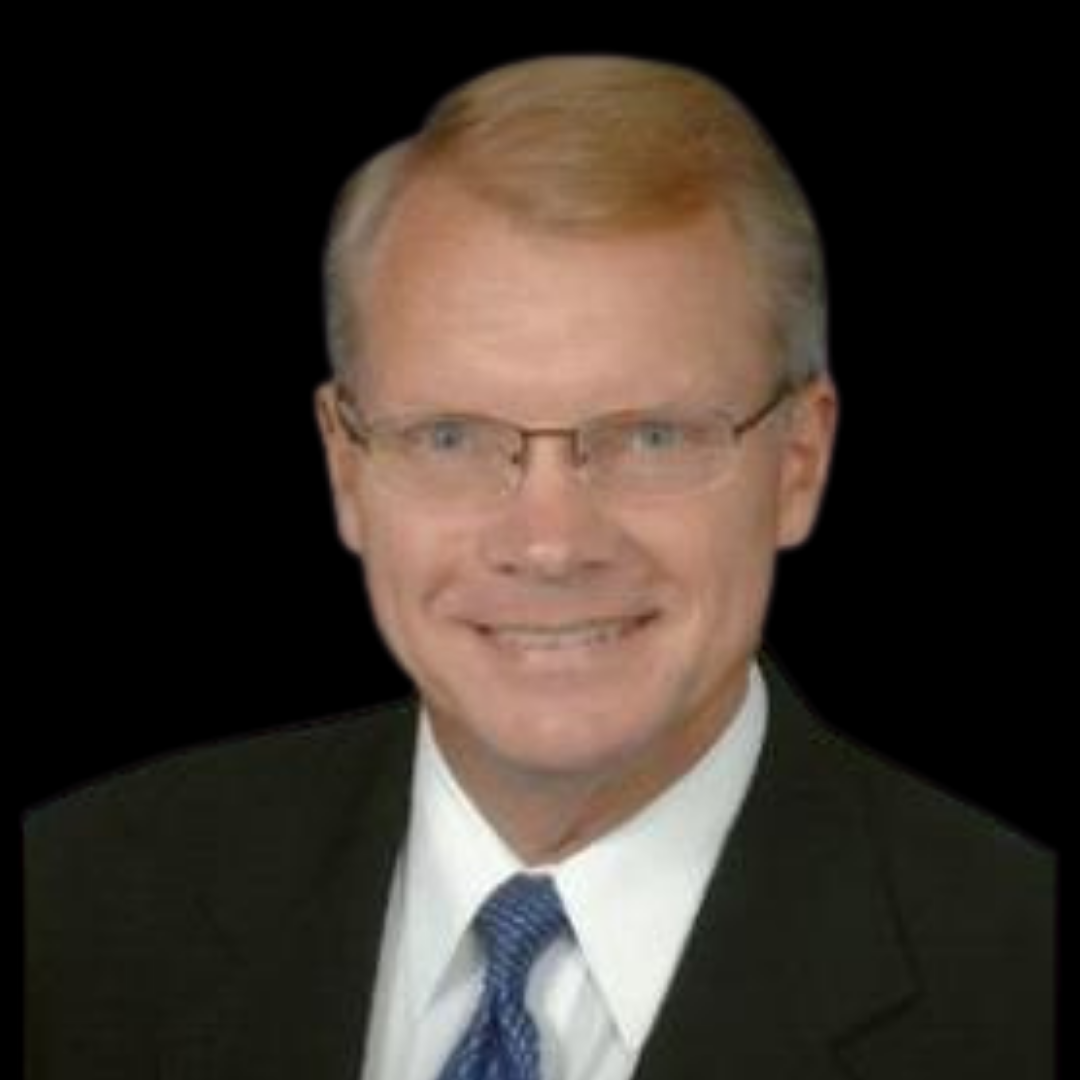 Sign Me Up For News About Lawrence P. Hebron

Lawrence Paul Hebron draws on a diverse background to add depth and insight to his writings.  The son of a bricklayer, he worked his way up from a menial laborer in construction to the president of a corporation.  He is a Phi Beta Kappa scholar with more than half-a-century studying history and politics.  He served as a tank officer in the United States Marine Corps.  He has founded and directed both private businesses and public organizations.  Fiercely independent and beholden to none, Hebron is known for his scathing criticism of both the “Establishment Parties” and for his ability to conjure profoundly simple solutions to seemingly intractable social problems.  His “outside-the-box” recommendations have both vexed and inspired his audiences.  Hebron has written about politics, history, religion, and military matters.  His books include:

The Christian Patriot’s Primer on Separation of Church and State

Islam Exposed: What You Need to Know About the World’s Most Dangerous Religion

In the Beginning: Do You Remember Your First Conversation with God?