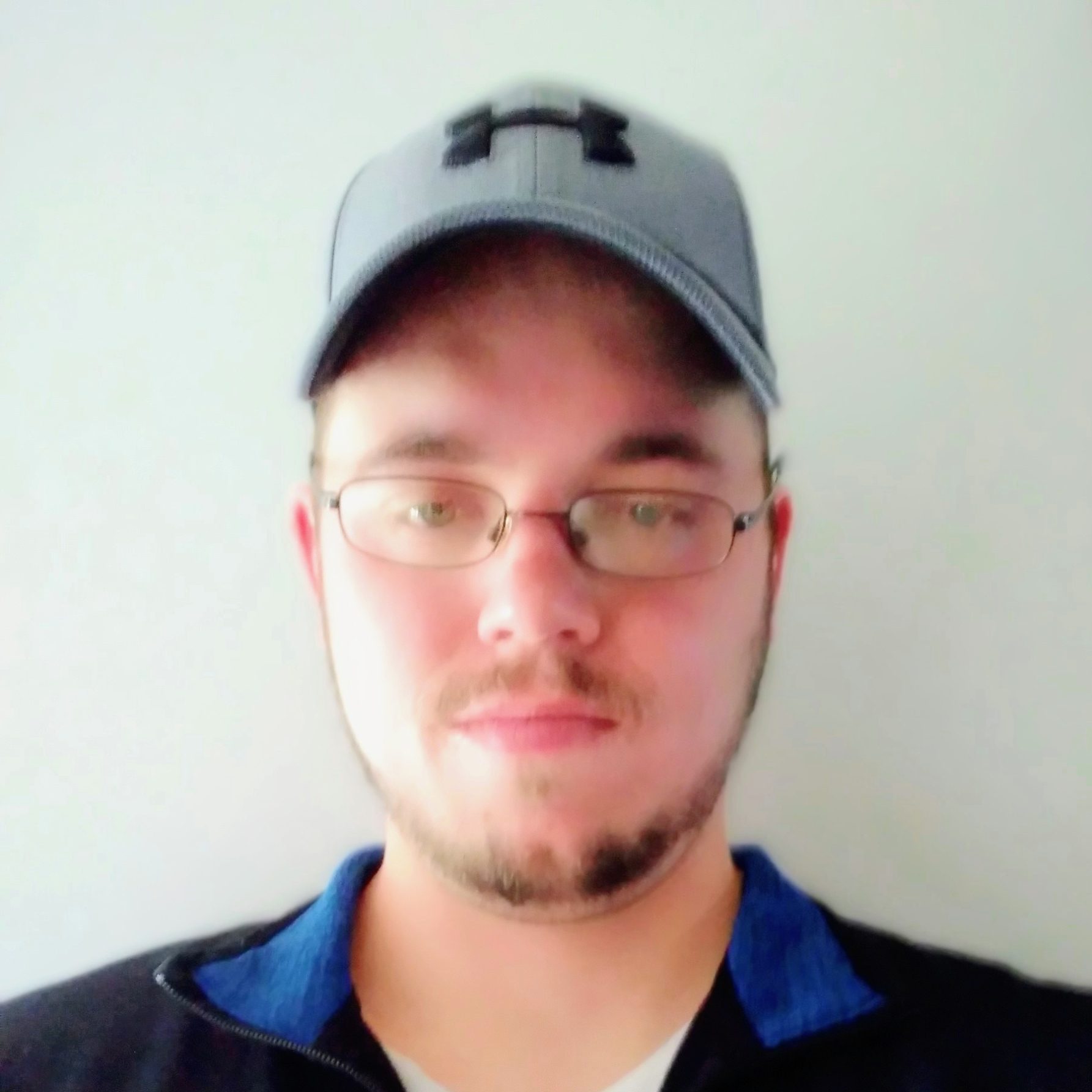 Zach Hackert graduated from Illinois College with a B.A. in Political Science.  As a veteran of the United States Navy, he served in 3rd, 7th, and 5th fleets while also being forward deployed to JTF GITMO.  Those life experiences make him very knowledgeable on Middle Eastern cultures and on foreign policy matters.  Zach also held a security clearance made him privy to information that helped shape his opinions on foreign policy matters.  He also considers himself a realist.

Zach would describe himself as a strong conservative with a libertarian streak.  Destruction: The story of how the Democrat Party along with a few RINOs almost destroyed America was the first book ever written by him.  He wrote his first book after graduating college because he was frustrated with the way mainstream media was reporting the news.  He prayed that God would help him find the words to write his book.  It was written to educate the public and to enact much needed change.