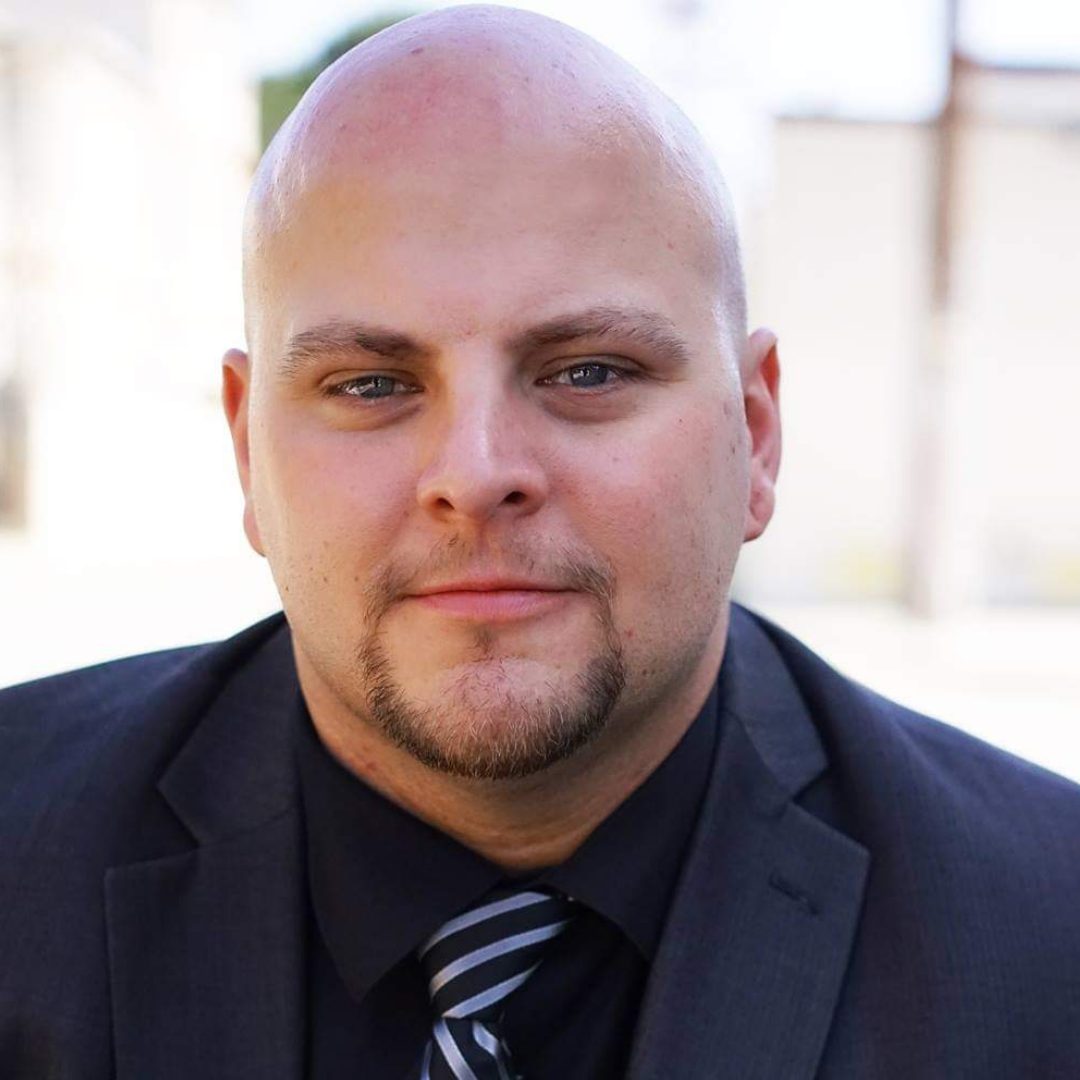 Sign Me Up For News About Gary Reid Galbreath

Gary Reid Galbreath is a former police officer and state investigator originally from California. He has worked on countless investigations in government, health insurance, and the private sector. During his career in law enforcement, he served as a Terrorism Liaison Officer, Training Officer, and Lead Public Safety Officer. He has over 17 years of experience in law enforcement, investigations, and security.

After a decorated 11-year law enforcement career, replete with numerous commendations for his investigative skills, Galbreath was fired by the top officials in the California State Lottery for conducting an “unauthorized investigation” into corruption, committed by the very people who fired him. Galbreath’s investigation centered around misappropriation of public funds, lack of safeguards to protect the public from fraud, and failure to prosecute those who preyed upon some of California’s most vulnerable residents. These were the very things he was trained and tasked to investigate.

Not dissuaded into continuing a life of public service, Reid finds time to volunteer in his community working with charities focused on assisting underprivileged, special needs, and terminally ill children in need. Reid currently lives in Las Vegas Nevada with his girlfriend, his two Frenchies, his two kitties, and his red-eared Slider Harriett. You will usually find him pool-side making cocktails for his friends. Reid has a collection of unique liquors and memorabilia.