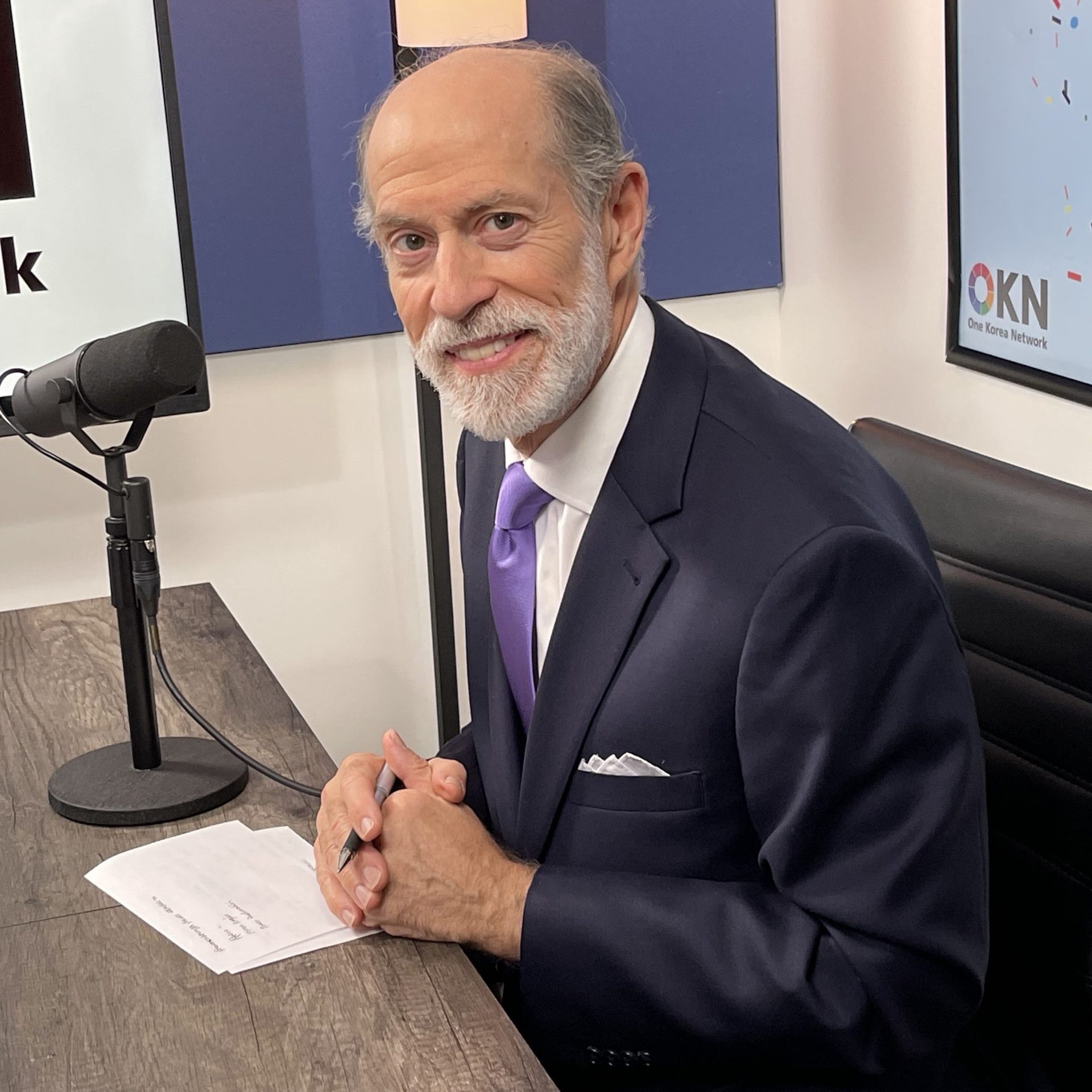 Frank J Gaffney founded and is Executive Chairman of the Center for Security Policy in Washington DC, a not-for-profit, non-partisan organization that specializes in foreign and defense policy research and analysis. Frank Gaffney served on the staff of democratic US Senator Henry “Scoop” Jackson and as a professional staff member on the Senate Armed Service Committee. He was later nominated by President Reagan to become Assistant Secretary of Defense for International Security Policy in his administration. He is fiercely dedicated to pursuing Reagan’s adage of “peace through strength” that proved so successful in the Reagan era.

Among many media achievements and awards Frank Gaffney is the host of Secure Freedom Radio, a nationally syndicated radio program heard weeknights throughout the USA, and a TV Series Securing America that is also syndicated weeknights on the Real America’s Voice Network. He hosted the TV series Issues Alive which was broadcast and streamed to

150 million households worldwide. His thoughtful insights impact viewers of these programs as well as readers of his penetrating online news bulletins.

Frank is known and respected in Washington DC for his investigative approach to journalism. He tackles contentious issues that threaten the freedom and security of America and has built up a formidable network of experts who regularly discuss these matters for the benefit of wide audiences. His network of influential and knowledgeable contributors is unique, ranging from politicians to policymakers to legislators to authors and to subject matter experts. He informs and educates on topics that many believe will decide our future.