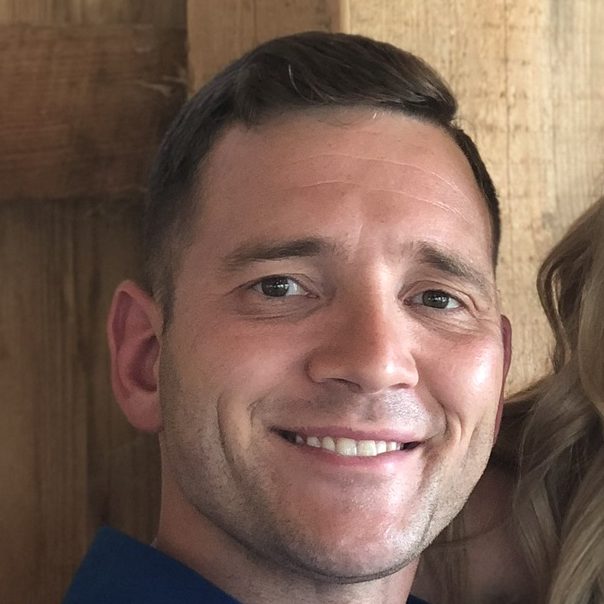 Cory P. Evans is a conservative Christian that was born and raised in the foothills of Appalachia. Raised primarily by his mother with the aid of his extended family of uncles, aunts, and church congregation. He joined the Army at the young age of 17 just a few years after the fall of the Twin Towers. He deployed to Afghanistan as a soldier for America and in Christ. Cory wanted to serve closer to home while continuing his military career in the Army National Guard and  so became a member of the premier law enforcement agency in Kentucky, The Louisville Metropolitan Police Department. It was at this stage in his life his story truly began. Where the Tragedy in America takes place. Cory wants to tell his story of being a young fiercely patriotic man, to a loving husband and proud father of two boys. He wants to let the world know about his tragedy and his fall from grace sparked by an incident that occurred during the riots of  2020 when the police were being targeted for any and all perceived wrongdoing by the media and politicians and prove  how life can change for anyone in the winds of politics.

Evans never had any intentions of becoming an author, especially not one for his own story. However, with politics heavily involved in his future and freedom he fought back the only way he could, with the pen. Evans wrote about  harrowing the tales he  experienced from his days as a police officer. Detailing the gruesome details so that others can see the hardships police face daily. Evans also talks about his family life and how growing up poor in Eastern Kentucky affected him and his outlook on life. He talks about how drugs eroded the core of extended family and how he came to despise the black market for narcotics. He explains how his time in the military honed his edge for dealing with conflict. He also discusses how the military gave him the discipline and intestinal fortitude to fight back against the evil that threatens America both at  home and abroad. Later in life Cory talks about how shifty politicians and their cronies will pounce to gain favor. How the powers that be will destroy a family man for their next election or promotion. Evans lives his life by a strict moral code and never falters from it despite the hardships it brings him. He is telling his story as a cry for those like minded to fight back, to stand up, and never let the left destroy what makes America great.