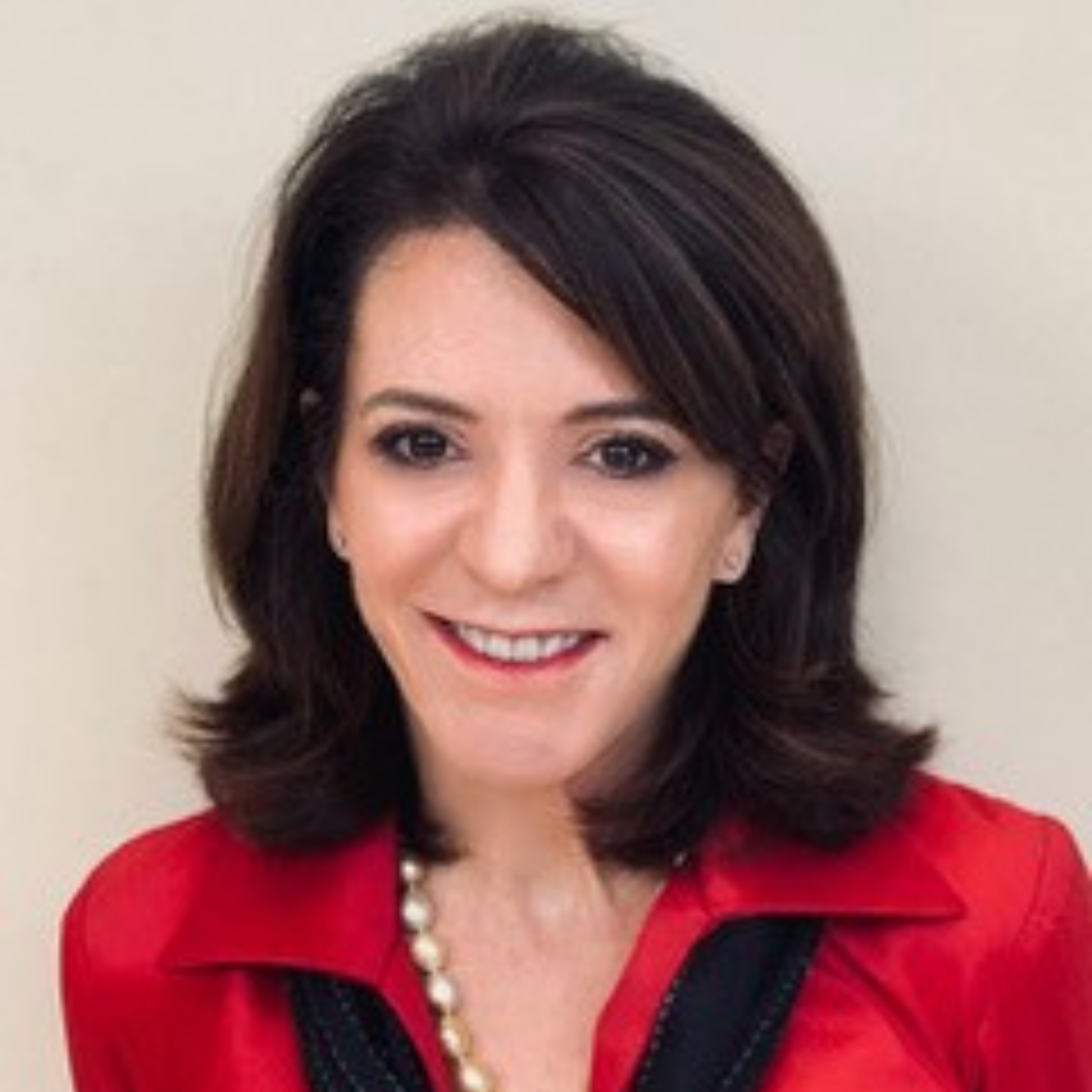 Elizabeth Jeffett is an entrepreneur with extensive experience and contacts in the non-profit and professional tennis business. She is a member of the International Lawn Tennis Club of the United States of America, Vice-President and Trustee of the Maureen Connolly Brinker Tennis Foundation, and a returning Board Member of the International Tennis Hall of Fame where she served as Vice Chairperson of the International Committee. In addition, she is Chairperson of the Maureen Connolly Challenge Trophy annual event between USA and Great Britain, and she served on the United States Davis-Federation Cup committee. Ms. Jeffett owns and operates Jeffett Investment properties, LLC a real estate investment company. She is active in other businesses including oil and gas.

Prior to serving in these capacities, Ms. Jeffett served as Director and Board Chairman of the Center for Urban Ministry at Wake Forest University, Co-Founder and President of Brinker-Jeffett Communications, Chairperson of the Maureen Connolly Challenge Trophy event between USA and Great Britain (1992, 2007), Executive Director of the Virginia Slims of Dallas (also known as the Avon Championships of Dallas), Executive Director and Tournament Director of the Virginia Slims of Denver, Tournament Marketing Director of World Team Tennis in Dallas and Houston markets, Marketing and Sales-Brigestone World Doubles-Fort Worth, Texas. Ms. Jeffett also participated with the North American Tournament Directors Association. She competed as a nationally ranked junior player.

Ms. Jeffett is a published author: Silent Partners, a Novel, and Crude Intent, an Alex Sheridan Thriller. She has penned several other manuscripts in process for future publication. She is active in many civic organizations. She assisted with the initial fund-rising for the National Civil Rights Museum Freedom Award (recipients include President Bill Clinton, Nelson Mandela and Oprah Winfrey).  In 2007, she founded a non-partisan citizen action group “Citizens Against Crime”, testified to the Tennessee Senate Judiciary Committee, Nashville, Tennessee and was instrumental in passage of crime prevention legislation.  She is a member of the World Affairs Council of Dallas-Fort Worth, a life member of the United States Tennis Association, The Lawn Tennis Association of Great Britain, a past Fellow member of the Aspen Institute, and an advisory board member of Haiti Children.org, a non-profit that operates schools and residential facilities in Haiti.  She serves as precinct chairman in Dallas, Texas where she participates in numerous political activities.