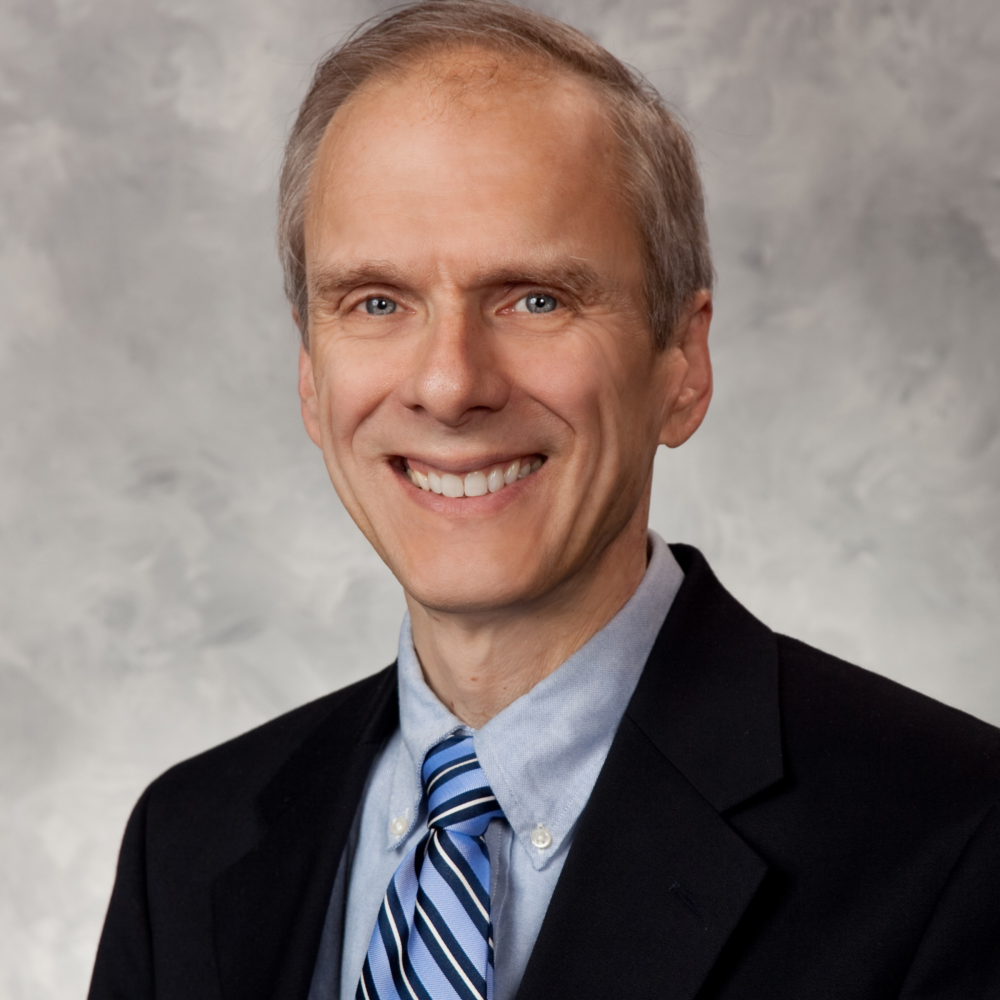 Sign Me Up For News About Donald R. Chambers, PhD

Donald R Chambers is a recently-retired (June 2017) professor of finance with 36 years of teaching experience. Dr. Chambers has written several books regarding investments and personal finance that are distinguished by their clear writing and ability to make difficult concepts accessible to his audience. He is the lead author of the 600+ page Modern Corporate Finance: Theory and Practice which is in its eighth edition (forthcoming with FlatWorld), the 1,000-page Alternative Investments which is in its third edition with Wiley, and several other books on finance. Dr. Chambers has published over 50 scholarly articles.

In more recent years, he has written numerous blogs and spoken frequently regarding investments in his role as Chief Investment Officer of Biltmore Capital Advisors.