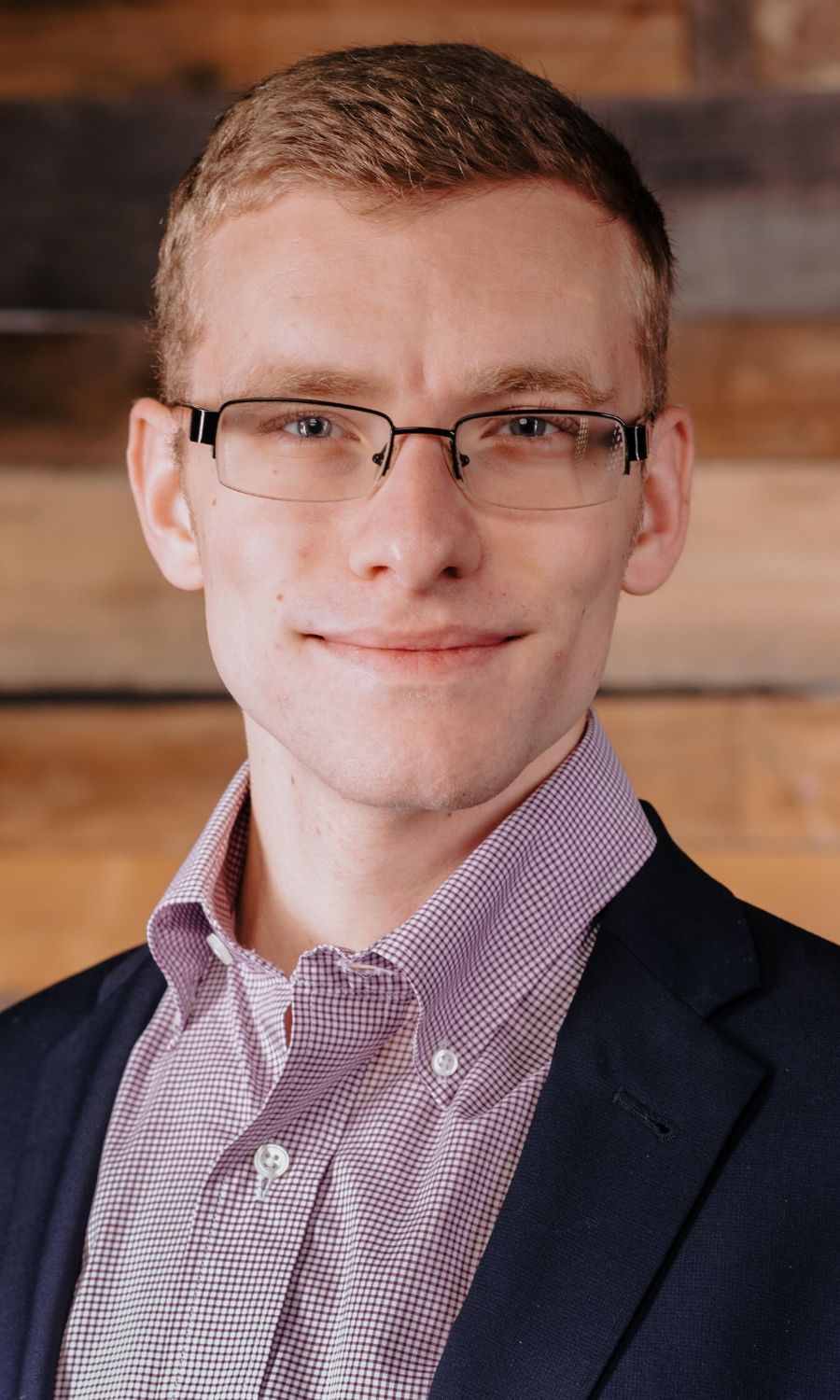 Daniel Bolan is an author, aspiring lawyer, Eagle Scout, Orange County, Florida Citizen of the year, and expert bowler. There isn’t much that Daniel can’t do when he puts his mind to something and his dedication is always first and foremost aimed at helping others and achieving justice. It’s this unique background that Daniel leverages the most in his current work that allows him to connect with people on an individual level, understand what it is they’re trying to say, and help them achieve their ideal outcome.

Currently, Daniel is a candidate with Majors in Political Science, International Affairs along with Russian, and Analytical Intelligence at Florida State University. Daniel has over six years of volunteer experience under his Tae Kwon Do black belt, with a track record of not only joining, but establishing and developing programs and organizations.

Among them, he’s founded The Student Veterans Foundation, an organization dedicated to develop programs for supporting veterans on college campuses. He also founded Strike for Vets, an organization focused on raising funding and raising awareness for veterans programs. All in all, through these programs and Daniel’s Eagle Scout Project, brought attention and funding.

If there is a cause Daniel believes in, he’ll find a way to raise awareness, and most importantly, funding for it. This experience has been recognized over the years, with a long list of awards and achievements to his name. From his latest book, “Forgotten Leaders” due later this year, to being a part of the National Team Championship, National Youth Ambassador, and receiving the Lead 360 Jefferson Presidential Medal, Daniel doesn’t plan on stopping any time soon. Once he has received his law degree, many new doors for change will open so stay tuned 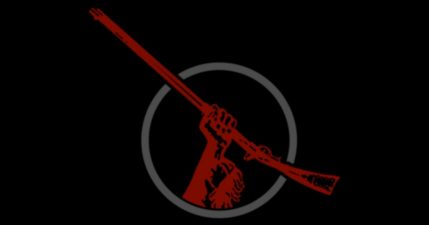