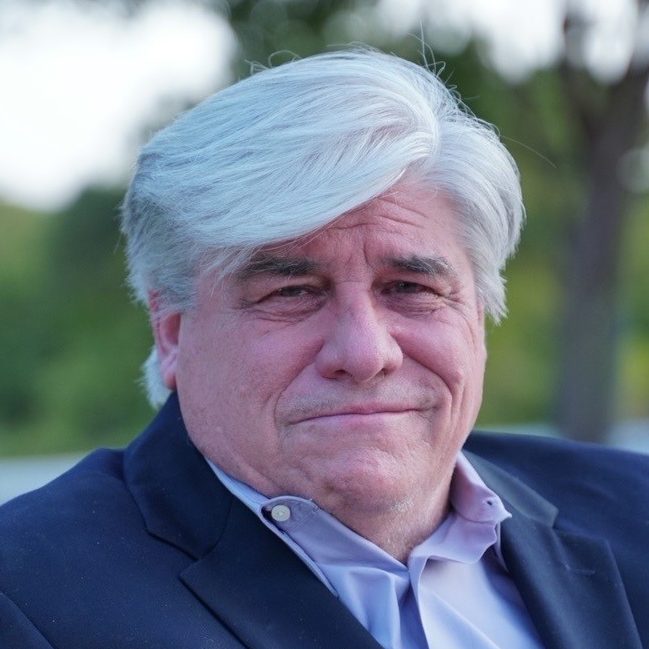 Sign Me Up For News About Rob Bryant, PhD

Rob suffered a life altering accident in 1982.  He fell 55 feet from an oil derrick His backbone snapped, spinal cord severed, and lost feeling and movement from the waist down. He survived but crushed, when told he would never walk again. However, he began using braces and crutches to walk 50 feet out of the largest rehabilitation center on the West Coast. After a year of painful training, he walked from Fort Worth to Dallas (24 miles), using braces and crutches, setting a World Record. Rob continued to work and spend time with his family. A few years later, he began rowing a row-cycle (three wheeled row machine) for exercise. After training two years, he rowed from Los Angeles to Washington DC over 3,280 miles in 117 consecutive grueling days.  He experienced extreme weight loss, sickness, a crash and many other challenges. During the trip, Rob spoke 100 times! HCI published the story in a book entitled “Walking Through Adversity.”

Dr. Bryant served as Vice President and Director of Quality and Process Improvement for two Fortune 150 companies. He led/supervised over 1,500 projects worth over $250M and replicated as Best Practices Globally. He served on “President Bush Business Advisory Council” for 2 years and submitted many ideas to increase US Business revenue, with most accepted. He was nominated for “TX Businessman of the Year and past President of Letourneau Alumni Association.  He taught several business and statistic courses for Villanova and Letourneau Universities.