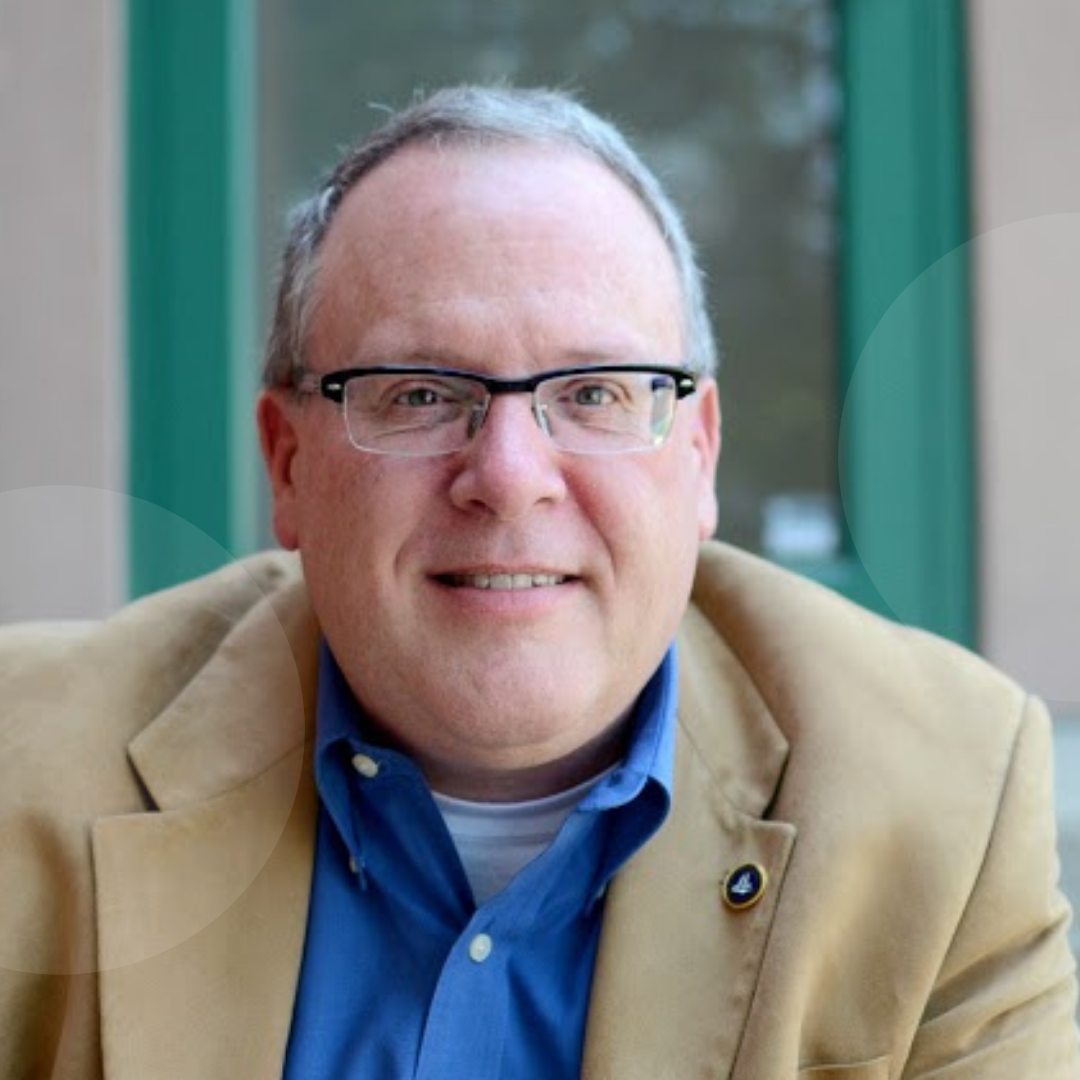 Sign Me Up For News About Blaine L. Pardoe

Blaine Pardoe is a New York Times Bestselling and award winning author of numerous books in the true crime, science fiction, military non-fiction, paranormal, and business management genres.  He has appeared on a number of national television and radio shows to speak about his books.

Mr. Pardoe has been a featured speaker at the US National Archives, the United States Navy Museum, and the New York Military Affairs Symposium.  He was awarded the State History Award in 2011 by the Historical Society of Michigan and is a silver medal winner from the Military Writers Society of America in 2010.  In 2013 Mr. Pardoe won the Harriet Quimby Award from the Michigan Aviation Hall of Fame for his contributions to aviation history.  Mr. Pardoe has been a speaker at CrimeCon 2018 speaking about the Colonial Parkway Murders.

He has been an author and designer in the gaming industry since 1985. He has authored numerous science fiction novels in the BattleTech/MechWarrior universe. Outside of the gaming industry, he is an accomplished historian and bestselling author in the military history, business management, and true crime genres.  Blue Dawn is his first political thriller.

His books have even been mentioned on the floor of the U.S. Congress.  His works have been printed in six languages and he is recognized world-wide for his historical and fiction works.   He can be followed via Twitter (@bpardoe870), on Facebook, and his blog http://blainepardoe.wordpress.com/