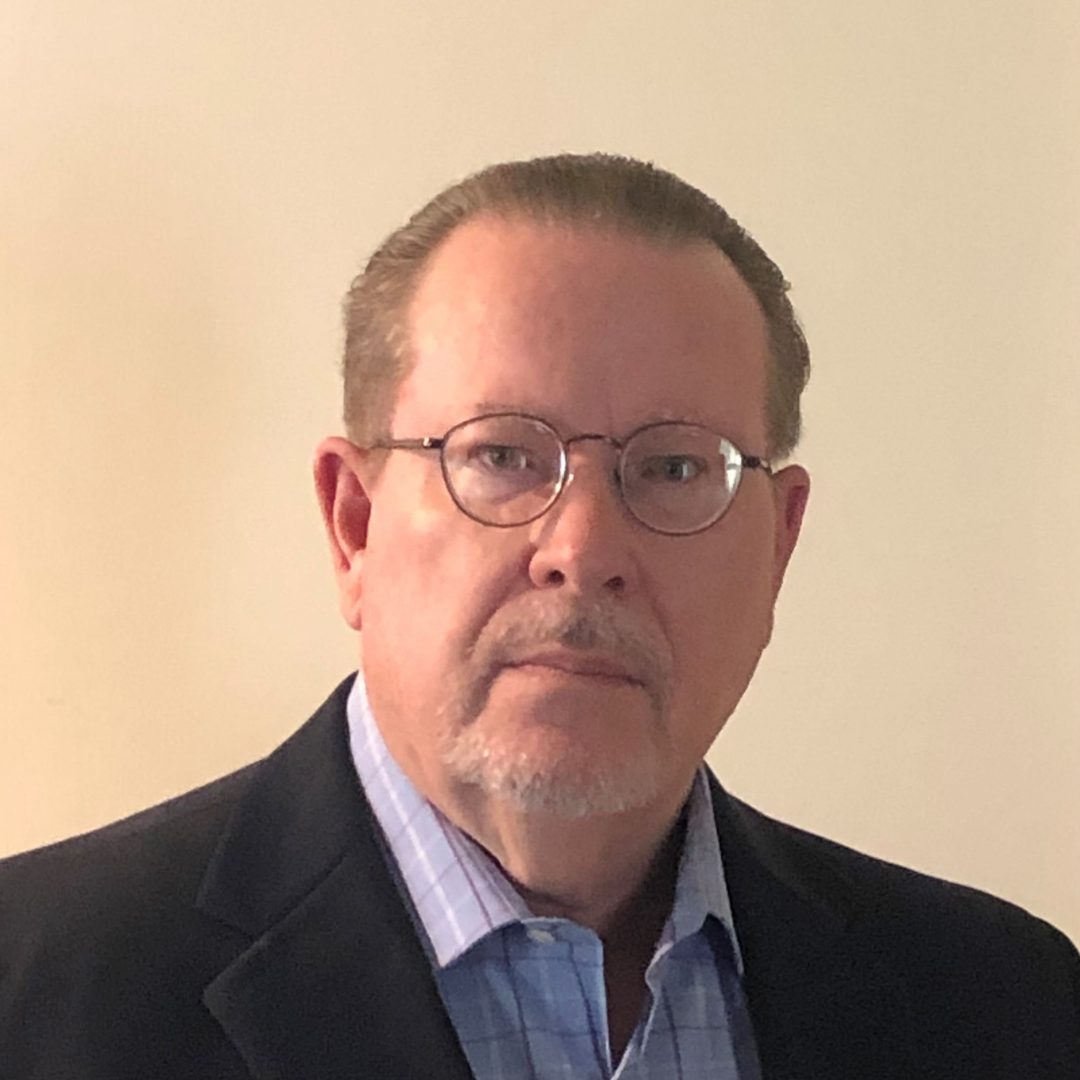 Mike Bentley is a fifth-generation Californian, raised on the central coast’s beautiful Monterey Peninsula. He is descended from two maternal great, great grandfathers who came west looking for different kinds of treasure: One hoping to find gold in 1850, and the second seeking land for farming in 1856. Both experienced reasonable successes, and the family lines eventually met and flourished. Mike’s paternal grandfather came for a visit from New York in 1900, and in the absence of lake-effect snow, decided the Bay Area was a great place to settle. One hundred and twenty years later, Mike and his immediate family still live with a view of San Francisco, and the world’s greatest natural harbor.

After college, Mike decided to enter ministry, and after completing the graduate and practical training required for the Military chaplaincy, entered the US Army in 1980. He spent fourteen years serving in various locals including Fort Campbell, Kentucky with the 101st Airborne Division (Air Assault); Fort Ord, California; and overseas in Korea; the Sinai Peninsula, Egypt; and in Saudi Arabia during Desert Storm. As a civilian, Mike traveled extensively in Asia, including in China, Vietnam, and Laos, and before that, lived five years in Canada.

International humanitarian service in Vietnam was a recurring theme and strong call, so when the United States and Vietnam normalized relations in 1994, Mike resigned his army commission and began a new adventure creating jobs for the underserved. He started his projects in the southern part of the country, but as the years passed, the urban areas developed rapidly, and Mike gradually worked his way north so he could work with some of the country’s fifty-three ethnic tribal groups. In his fifties, he went back to school for two years and earned a medical ultrasound license, then returned to work for doctors serving the rural and remote poor. And during the early part of this sojourn, Mike married a Vietnamese member of the US Embassy staff who subsequently became an American citizen. Combined, he and his wife Becky have traveled between their respective home countries nearly one hundred times.
Mike’s academic field is history, and related research is reflected in his books. He completed his undergraduate and graduate history degrees in California, but split his doctoral studies in Vietnamese history between the Vietnam Center at Texas Tech University, and Vietnam’s National University in Hanoi. He is a protégée of the late Vietnam scholar, Douglas Pike, and his Master’s thesis, “United States Aid and the War in Vietnam 1965-1975” has appeared on government recommended reading lists. Mike also holds master’s degrees in divinity and religious education.

Blessed with four sons and four grandchildren, Mike is thankful for his life of service and happily lives with his wife Becky and their cats, Stripe and Checkmate.