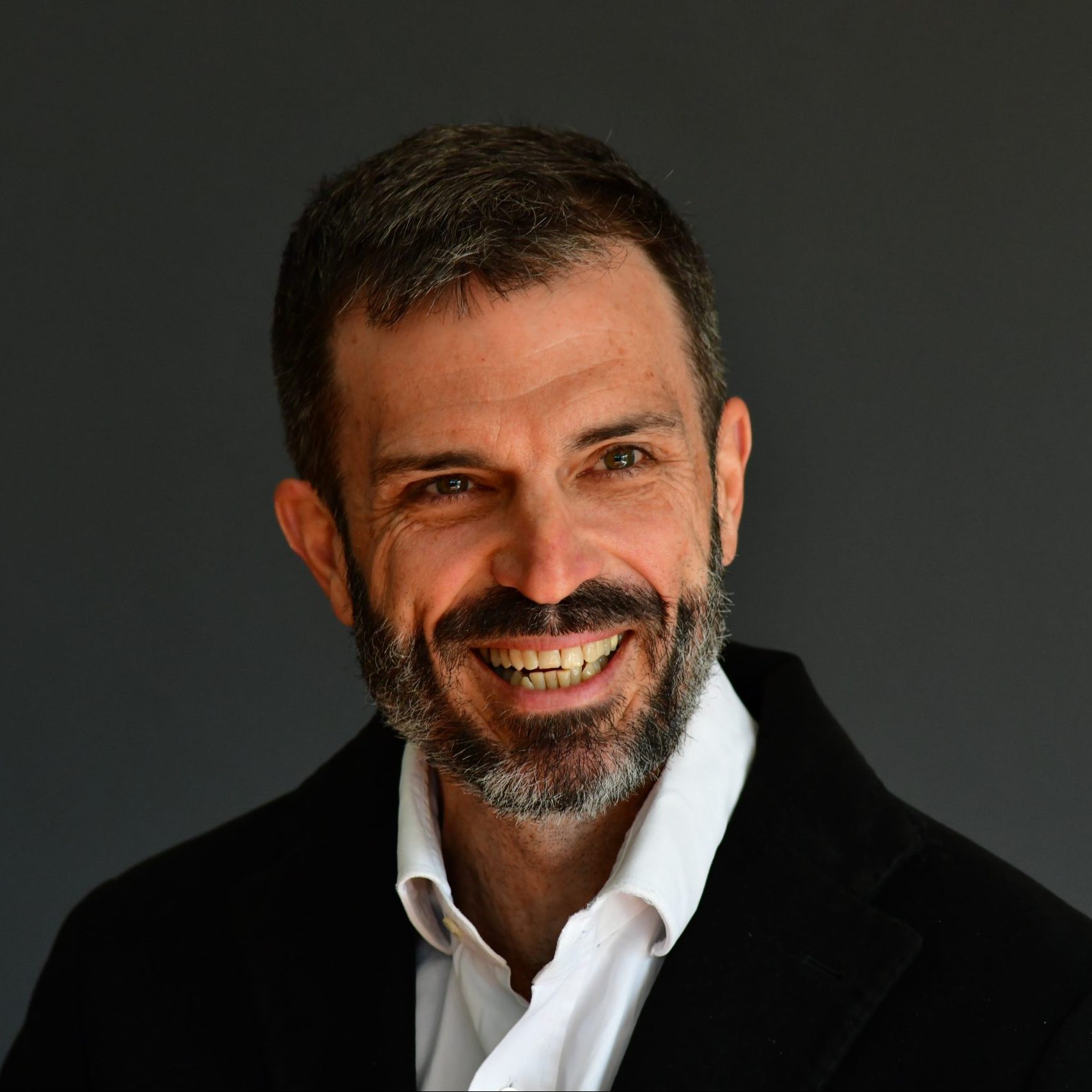 Angus Douglas is a writer and theatre-maker based in Johannesburg, South Africa. He has penned speeches for some of the country’s leading figures, from business and politics. He currently works on integrated reports for some of South Africa’s major mining and financial companies. From 2001 to 2012 he co-wrote and performed in numerous theatrical presentations in honour of one of South Africa’s greatest literary figures, Herman Charles Bosman. He has also given numerous presentations on Jan Smuts and Alan Paton.

In 2014 he teamed up with Tim Sandham and well-known South African voice-over artist Malcolm Gooding for the theatrical production: Going Gooding, a Play on Radio. This popular one-man show ran for three years and spawned a memoir, Confessions of a Voice Artist (2020), which was co-written by Angus.

Angus also ghost-wrote another autobiography, Pain Beyond Belief: The Night Sea Journey of Chronic Pain (2016). This time with Denis Smit, a chronic pain sufferer who shares his story of overcoming a debilitating medical condition.

In response to the growing disillusionment about the direction South Africa has taken in the post-apartheid era and given his privileged insights into the inner workings of important South African institutions, in 2017 Angus began work on his latest offering, South Africa: Civilization’s Stepchild. Liberal by temperament and by political commitment, Angus has been forced to reappraise his ideology in the wake of the failures of African majority rule in South Africa. His intention with the book is to bring some imagination and intuition to resolving South Africa’s socio-political crisis.