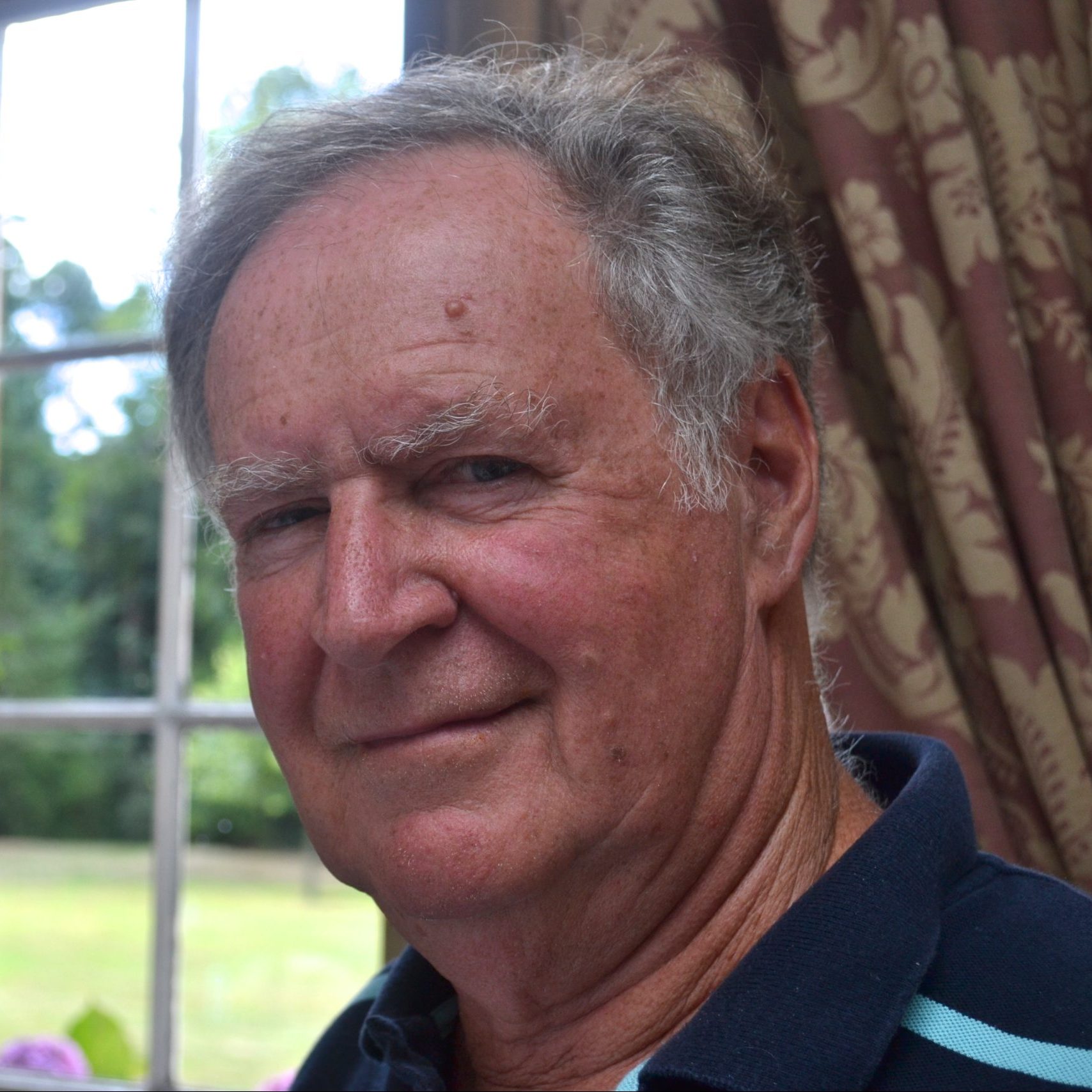 Sign Me Up For News About Dr Andrew Crilly

Dr Andrew Crilly worked as a BBC Executive for 20 years and produced over 400 TV and radio programs before moving to Singapore to work as a media specialist for government statutory boards and global commercial enterprises. He partnered with Jane Johnson to cofound the Singaporean media company MACH 2 Pte Ltd, where he pioneered many new formats for interactive multimedia products that serve educational and information needs.

From 2000 he moved to America where he spearheaded several groundbreaking educational projects. He led the development of interactive English language teaching and learning for middle and high school students which was used widely, particularly in countries that most needed access to digital education. These innovative US-based projects included patented internet-led interfaces that were programmed by technical experts in Silicon Valley, California and Asia and aimed specifically at developing markets. This customization was used for the production of over 500 interactive DVDs for K-12 school topics and English language multimedia materials for teachers and students.

During this time he also took education into the furthest reaches of Africa where his expertise in modern digital technology benefited many isolated village communities in several countries including Ghana, Nigeria, Kenya, Malawi and Tanzania.

He is currently developing a portfolio of interactive media packages based on science and social science books that he is coauthoring with Jane Johnson. The packages aim to communicate a basic understanding of the most important achievements of science, technology and society and the current challenges of living in a media-dominated world.

He worked with Jane Johnson to coproduce the TV series Issues Alive broadcast and streamed to 150 million households worldwide and its contents are currently being edited for publication as a book accompanying the series. He is the founding president of the New Institute Hawaii which empowers students with leadership skills for tomorrow.