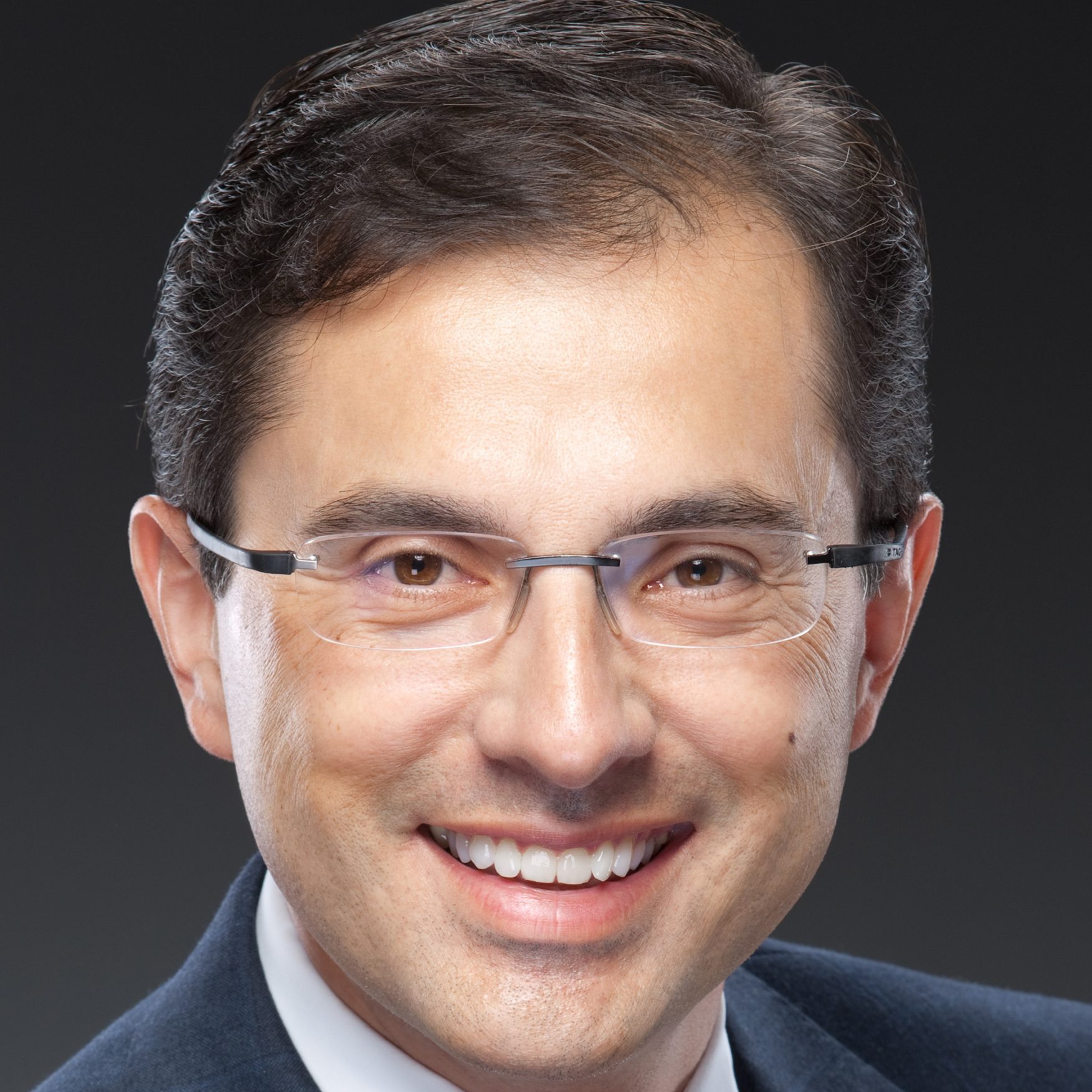 Alfredo Ortiz is the president and CEO of the Job Creators Network, the nation’s leading voice defending small businesses from bad government policies. He routinely testifies before Congress and shares commentary with the nation’s top cable news channels and media outlets.

Born to immigrants in Southern California, Alfredo witnessed his parents fight for their own slice of the American Dream. Starting at an early age, Alfredo recognized the importance of economic opportunity and has dedicated his life to pursuing it and preserving it for the next generation.

Alfredo received his MBA from the University of Michigan and was a corporate strategist for numerous Fortune 500 companies, including Georgia Pacific and Kraft. He later became vice president of CSM Bakery Products’ Food Service Division, where he oversaw a five-fold increase in national account penetration.