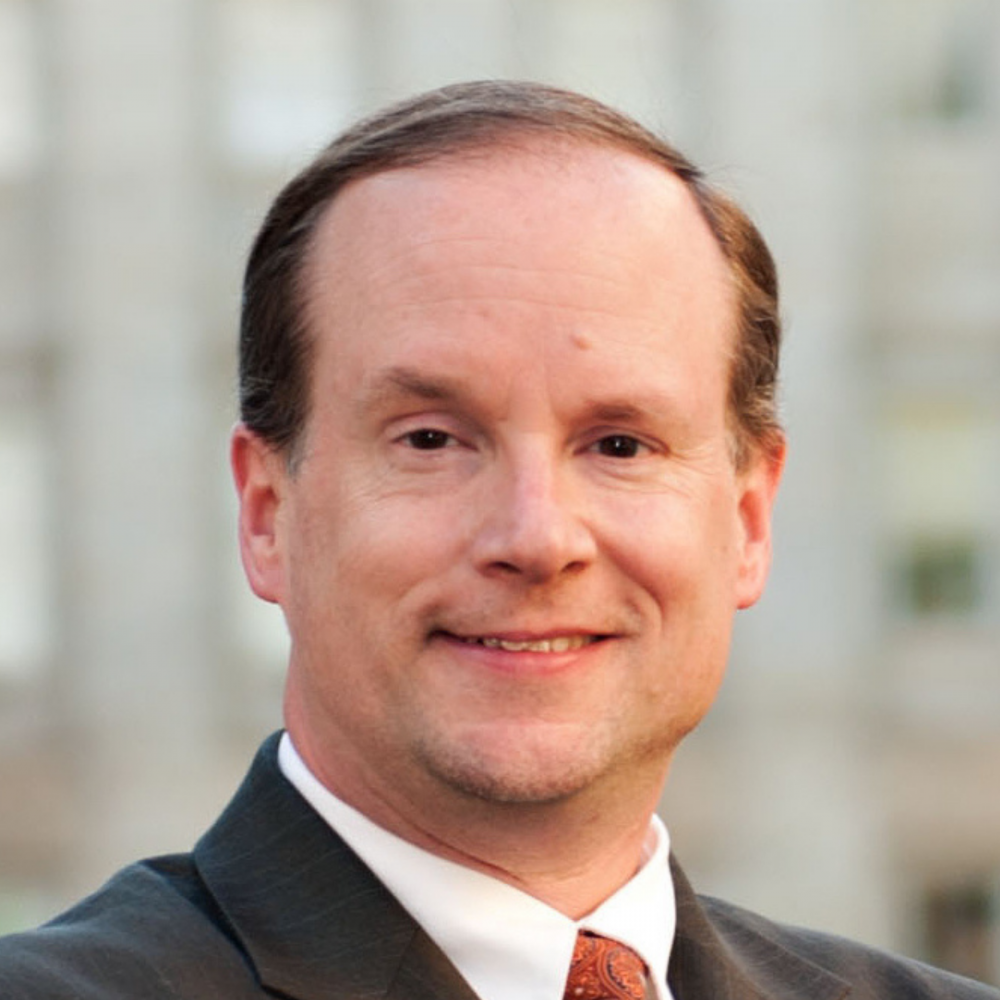 John Hood is a writer, teacher, and foundation executive with a deep passion for both the American Founding and speculative fiction. The author of several critically acclaimed books of economic and political history, Hood has reported on governments from town councils to Congress and written for the Wall Street Journal, Reader’s Digest, USA Today, The Chicago Tribune, National Review, The Spectator, Military History, and dozens of other publications.

Since 1986, Hood has penned a syndicated column that now appears regularly in 60 newspapers in his home state of North Carolina. A weekly panelist on “NC SPIN,” a public-affairs program on North Carolina’s public-television network, Hood is a frequent commentator for other radio and TV programs, as well, including appearances on Fox News, NBC News, and National Public Radio.

His most-recent nonfiction work, Catalyst: Jim Martin and the Rise of North Carolina Republicans, won a book award from the North Carolina Society of Historians. Hood teaches public policy to Duke University graduate students and tap dancing to tweens and teens. He received his B.A. in journalism from the University of North Carolina at Chapel Hill and his M.A. in liberal studies from UNC-Greensboro. He resides near Raleigh with his wife, two sons, and a stepdaughter.